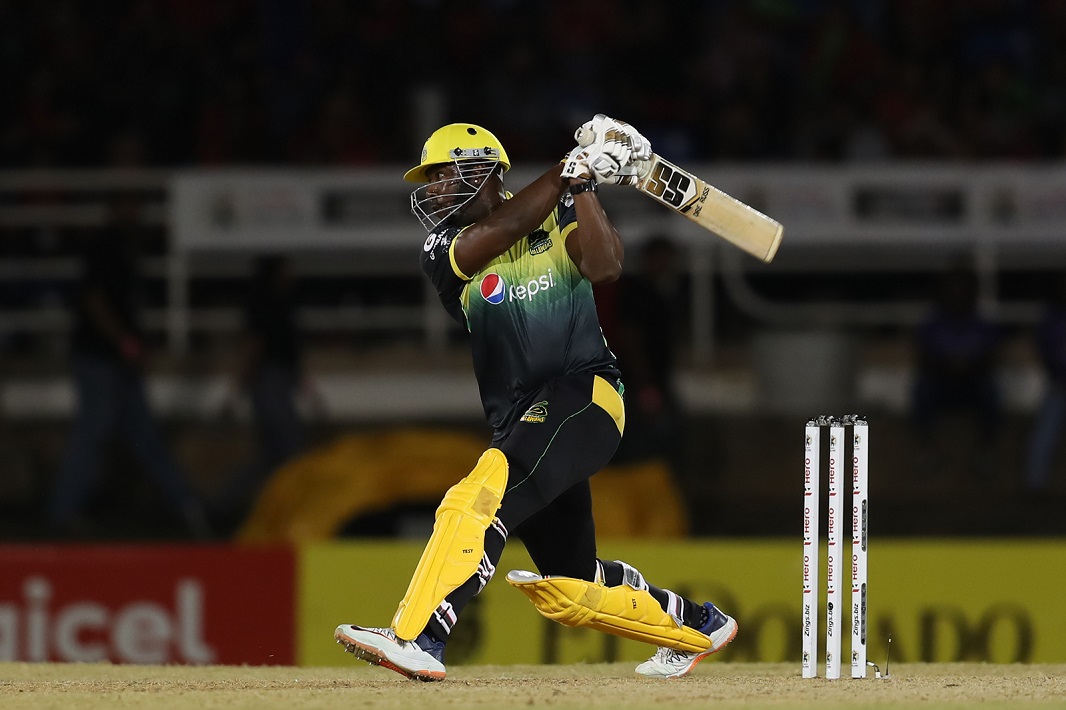 Posted at 09:56h in Uncategorized by Jim Hindson

Andre Russell will remain at the top of the T20 Player Index for the foreseeable future with all major cricket postponed due to the Coronavirus pandemic. The West Indian has maintained in his position despite only playing two T20 matches this month, with Rashid Khan moving up to second place, gaining valuable points with his series-topping five wickets vs Ireland.

Elsewhere, Kieron Pollard has risen five places to number three. This follows his player of the series performance vs Ireland in January, while he also captained West Indies to a 2-0 victory vs Sri Lanka in March. His international strike-rate during his five matches in 2020 so far is 216.7, second only behind Russell (s/r 267.9) of those scoring more than runs. Pollard is also in the top five international wicket-takers this year with 7 wickets.

Quinton de Kock, Jos Buttler and Shadab Khan have all moved into career-high positions in the top 20. De Kock having scored 208 runs from his six international matches this year (s/r of 182.5) and Shadab in the PSL top 10 for both runs (263) and wickets (8).

Strong performances in the PSL by Chris Lynn, Luke Ronchi and Ben Dunk have seen them rise in the rankings.

Elsewhere in the PSL the top two wicket-takers were Mohammad Hasnain (up to 284 from 354 pre-tournament) and Shaheen Shah Afridi, who is into the top 200 for the first time (156).

Pakistan wonderkid fast bowler Naseem Shah has broken into the top 1,000 for the first time. This is despite having only played six qualifying games for the Quetta Gladiators, where he took five wickets. He is one to watch for the future.