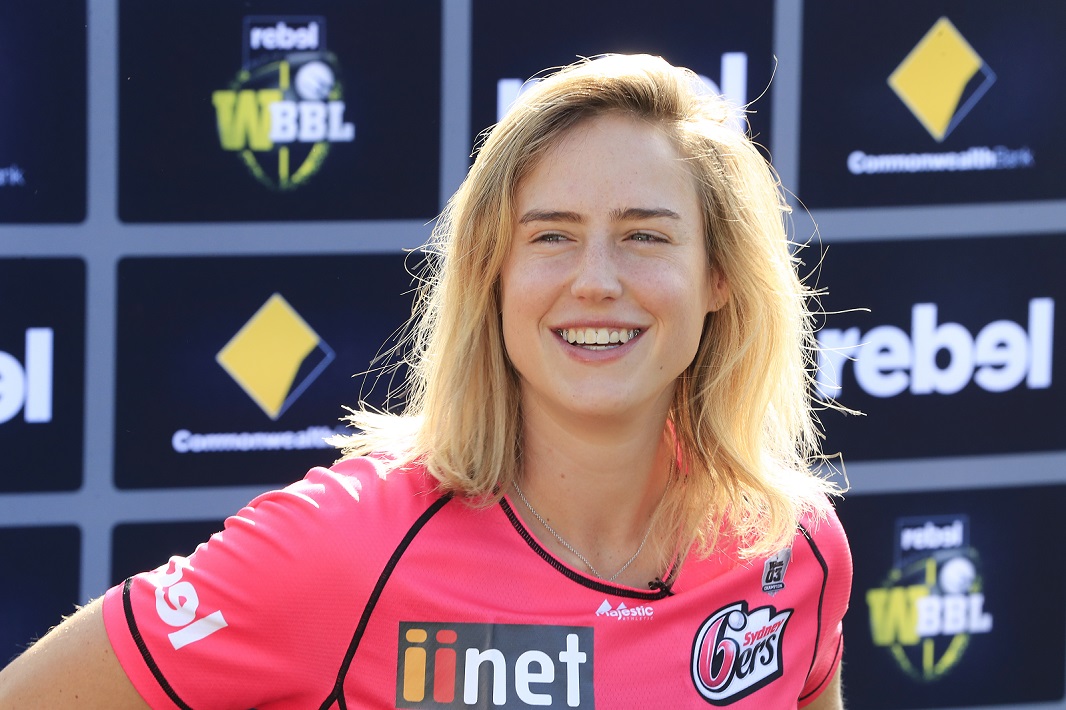 Posted at 16:49h in Uncategorized by Jim Hindson

Sydney Sixers captain Ellyse Perry has moved to the top of the Women’s T20 Player Index after enjoying a fantastic Women’s Big Bash.

Despite her side narrowly missing out on making it three consecutive WBBL titles after losing to the Brisbane Heat in the final, the Australia allrounder was still by far in a way the most impactful player throughout.

She scored the 97 boundaries, the most by anyone, and supplemented her brilliant batting statistics with 10 wickets as well, along with nine catches and four run-outs.

“It’s been a really enjoyable year of cricket, that has encompassed some incredible competition – including the KSL, the ICC T20 World Cup and the WBBL,” said the new number one.

“To think about the ever-increasing opportunities female cricketer’s have to play around the world, coupled with the new standards of performance by teams and individuals, I think, as a whole, female cricket has risen to a new level.

“It’s lovely to be recognised at the top of the Index, which I feel is a reflection of the fortune I have to play in some incredible teams and work with some brilliant coaches.”

Perry is 54 points ahead of New Zealand allrounder Suzie Bates, who climbed from number four to number two, while her fellow Kiwi Sophie Devine has moved up from number six to number three after finishing second to Perry in the BBL run-scoring standings.

Devine scored 556 runs at a strike rate of 136.6 for the Adelaide Strikers, and also managed to hit the most sixes (19), while Bates made 421 runs during the tournament.

Former number one Katherine Brunt has dropped to number five having not played in the WBBL, while Perry’s Sixers teammate Alyssa Healy is up to number four.

Brisbane Heat allrounder Grace Harris was the biggest climber in the top 25 having moved from number 62 to number 21 after a series of barnstorming performances for the eventual champions.

She scored her 374 runs at 148.4, which was the highest tournament strike rate of any player with more than 50 runs, and took 16 wickets while maintaining an economy of 5.89. This was the second-lowest of anyone with more than five wickets, and she also recorded the best bowling figures in the final (3-23).

The player with the outright best economy rate was Sixers and South Africa allrounder Marizanne Kapp who had an economy of 5.80 as she took 20 wickets, with 55 per cent of her deliveries being dot balls.

Kapp’s efforts have seen her move up one place to number eight, while her wife and fellow South Africa international Dane van Niekerk also climbed into the top 10 after taking 19 wickets and scoring 174 runs.

To view the women’s index in full, click here.