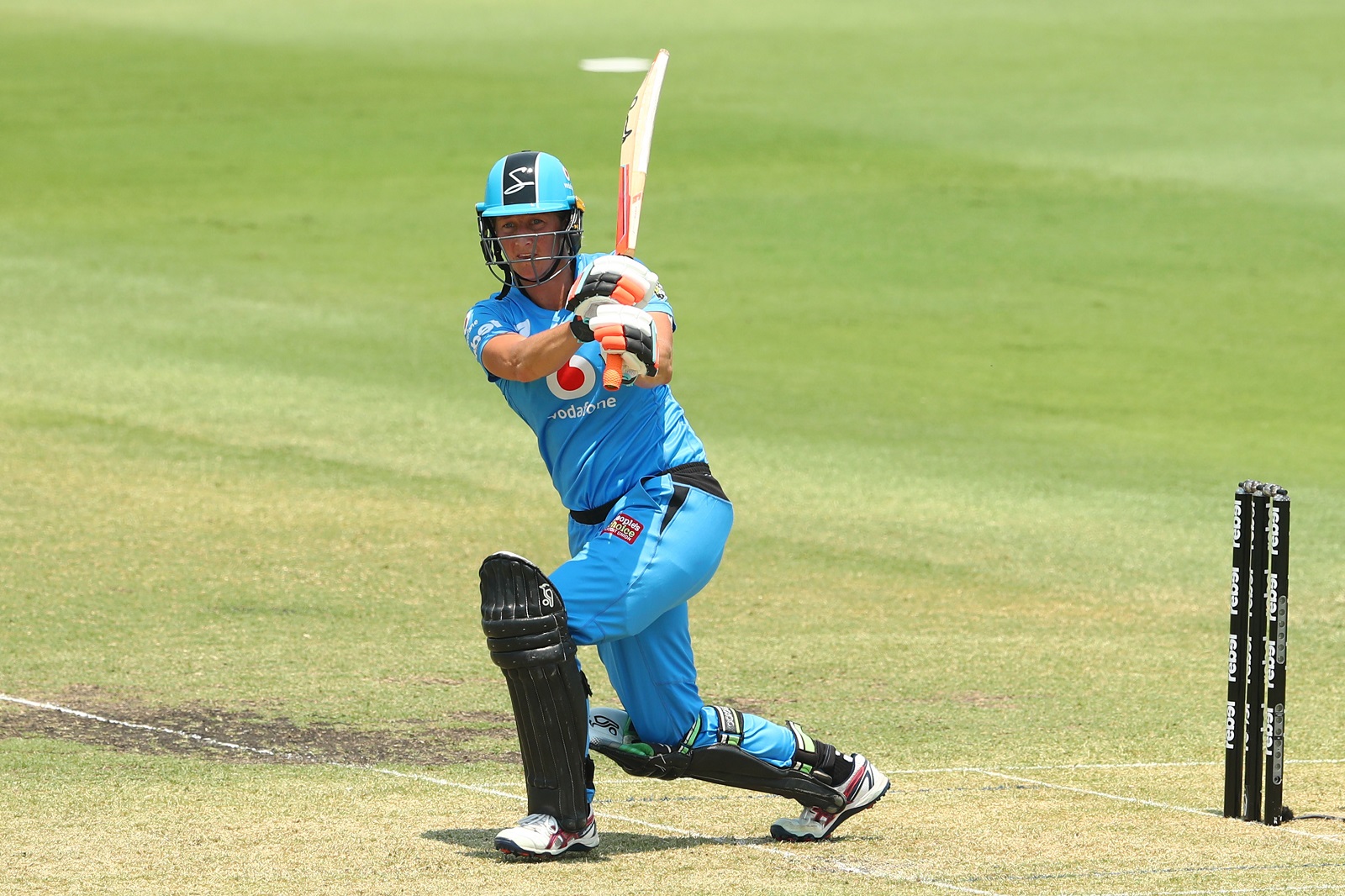 Posted at 17:31h in Uncategorized by Jim Hindson

Ahead of the beginning of the T20 World Cup, New Zealand allrounder Sophie Devine has moved ahead of Ellyse Perry at the top of the T20 Player Index.

Devine enjoyed a remarkable campaign in the Women’s Big Bash, where she represented Adelaide Strikers. Nobody scored more runs than her 769, while she made nine half centuries; her 19 wickets were bettered by just three players.

Perry had held top spot for more than a year, but the shoulder injury she suffered that ended her WBBL season with Sydney Sixers has allowed Devine to move ahead of her.

It is not just in Australia where Devine has excelled, though. She averaged over 50 and scored 369 runs at a strike rate of 185.4 in New Zealand’s Super Smash – the highest of any player. She struck 25 sixes – 16 more than any other player in the competition.

For good measure, the White Ferns skipper also made 297 runs in her first four international games of 2020, doing so at an average of 99.

The rest of the top five has also changed. From before the Women’s Big Bash, out go Alyssa Healy, Suzie Bates and Deandra Dottin; they are replaced by Beth Mooney, Danni Wyatt and Jess Jonassen.

All three could claim to have enjoyed terrific WBBL campaigns as well, with Mooney leading Brisbane Heat to a second successive title. Jonassen took 22 wickets with her left-arm spin for Mooney’s side – the second-most of anyone in the competition, while also making 419 runs, including a title-securing 33 in the final.

Wyatt, who was seventh on the list going into the tournament, enjoyed a fine campaign with Melbourne Renegades, with England teammate Nat Sciver also rising up into the top ten.

The biggest climber inside the top 50, however, was Amelia Kerr, the teenage sensation who, in 2018, struck an unbeaten double century against Ireland. She has moved up from 50th to 18th on account of a solid WBBL. She took 14 wickets with her leg-breaks, while also taking 18 in the Super Smash. The latter figure was only bettered by her sister, Jess. The pair helped Wellington to the title and both feature in New Zealand’s T20 World Cup squad.

The highest climber into the top 50 was Bangladeshi left-arm spinner Nahida Akter, who has risen 92 spots to 37th. She can lay claim to the best international bowling average (5.4) and the lowest economy rate (3.36) of the last year of any bowler to take five or more wickets. One to watch, perhaps, as the T20 World Cup gets underway.