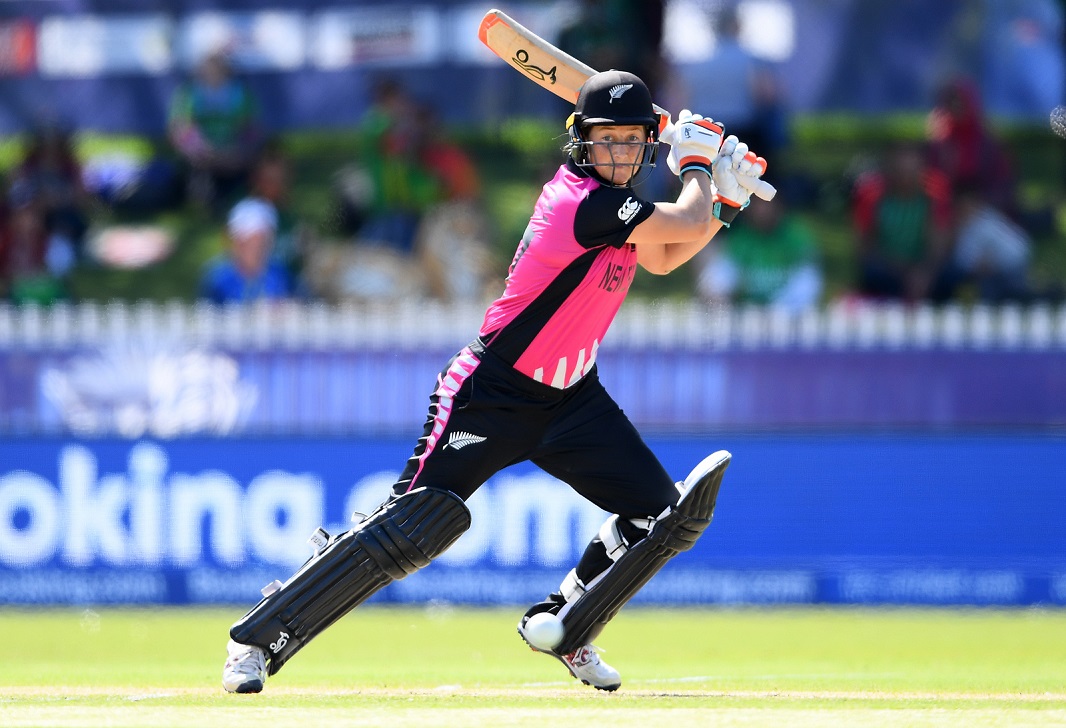 Posted at 07:56h in Uncategorized by Jim Hindson

The New Zealand captain sits above fellow allrounder Ellyse Perry, who missed the latter stages of the T20 World Cup through a hamstring injury.

The duo are set to do battle in the coming weeks, with New Zealand facing Australia in their first action since Meg Lanning’s side retained their T20 World Cup crown in March in front of 86,174-strong crowd at the MCG.

Beyond them, the rest of the top ten are still unsurprisingly in place, given the lack of action over the course of the last six months due to the coronavirus pandemic.

Beneath them, however, there are several climbers – not least top-ranked T20I bowler Sophie
Ecclestone, who has risen from No.22 to No.11, having boasted a T20 World Cup economy rate of just 3.23.

There are also gradual moves up the list for India’s Smriti Mandhana, Lanning, Ashleigh Gardner and Megan Schutt, all of whom enjoyed impressive T20 World Cup campaigns.

Suzie Bates, Rachel Priest and Harmanpreet Kaur, however, have all fallen out of the top twenty, though both Bates and Priest will have an opportunity to correct that slide in the coming weeks.

They are not alone in that regard, of course, with the women’s game approaching its resumption – both internationally and with the Women’s Big Bash approaching.