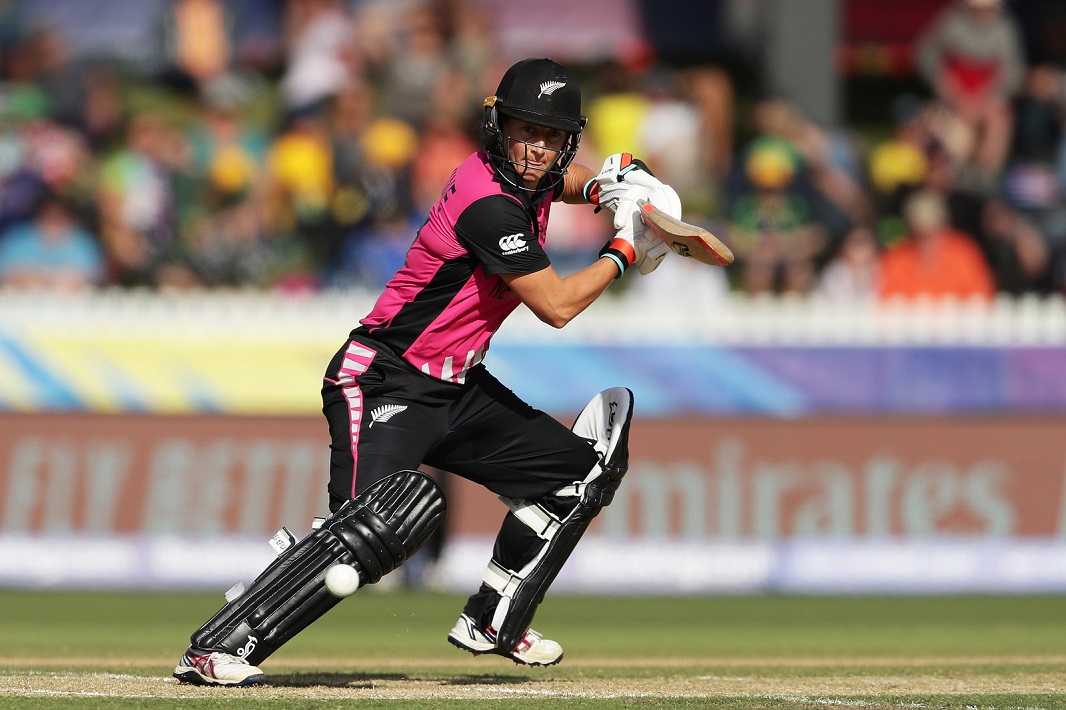 Posted at 15:25h in Uncategorized by Jim Hindson

Sophie Devine continues to set the standard in women’s T20 cricket after holding onto No.1 spot in the latest Player Index.

The New Zealand captain has gone past two years at the top, a position she’s held since February 2020.

Central to retaining her status as the outstanding player in the format came in the Women’s Big Bash League, finishing as the third-highest run-scorer and taking 10 wickets for the victorious Perth Scorchers.

Devine’s Wellington then went on to win the Super Smash title thanks to her 92 and 2 for 14 in the final against Otago.

Trailing in her wake are Scorchers teammates Beth Mooney, who finished the WBBL as the leading run-scorer on 547, and player of the match in the final Marizanne Kapp.

England’s Nat Sciver remains at No.4, while No.5 Harmanpreet Kaur of India means each of the top five hails from a different country.

Deandra Dottin is among the biggest climbers, up from No.27 to No.6 while Lea Tahuhu has risen into the top 20 (No.18) after taking six wickets and scoring her 148 Super Smash runs at a strike-rate of 180.48.

Ellyse Perry, Alyssa Healy and Jess Jonassen have all dropped out of the top 10, while Heather Knight is No.10 after slipping outside of the top five.

Australian leg-spinner Alana King has capped a fine breakthrough year by soaring 49 places to No.40 after taking 16 wickets in the WBBL and adding five more in the T20 Challenge for the victorious Supernovas.

Zimbabwe’s recent tri-series victory over Namibia and Uganda has been rewarded in the form of 15 players entering the top 300 in the standings.

Josephine Nkomo claimed seven wickets and scored 53 runs in that series and is the highest new entry after the latest recalculation, coming in at No.92.