Devine WBBL For World No.1 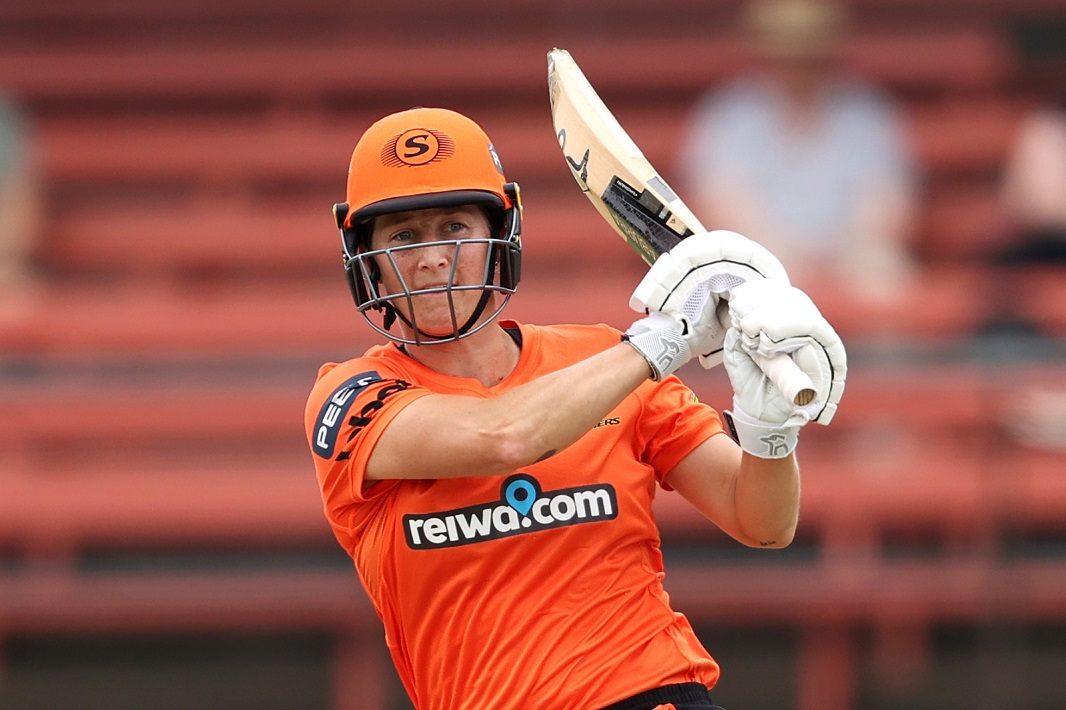 Posted at 12:39h in Uncategorized by Jim Hindson

Sophie Devine cemented her place atop the Women’s T20 Player Index after a fine all round display in the Big Bash League.

New Zealand’s taliswomen, therefore, extended her advantage at the summit despite coming under pressure from Heather Knight.

She is followed by Australia trio Beth Mooney, Jess Jonassen and Alyssa Healy all of whom enjoyed impressive tournaments.

Brisbane Heat went to within touching distance of a third straight final due to Jonassen accumulating 231 runs, taking 17 wickets and grabbing six catches.

Sydney Sixers were given hope of reaching the last four thanks to Healy’s 402 runs at a strike-rate of 161.44 – the best of any batter to play at least 12 innings.

Leading wicket-taker Sammy-Jo Johnson (22 at 14.81) of Sydney Thunder has climbed to 42nd having temporarily dropped to 105th in the standings.

Fellow Thunder quick Hannah Darlington (82nd) rose into the top 100 for the first time after her 19 scalps came at an economy rate of 6.19. Laura Kimmince also reached a career-best position of 88th after scoring her 177 runs at a tournament-best strike-rate of 205.81.

The competition’s most economic bowler to complete 10 overs was Heat’s Amelia Kerr (9th), who went at just 5.32-an-over which secured a maiden appearance in the top 10.