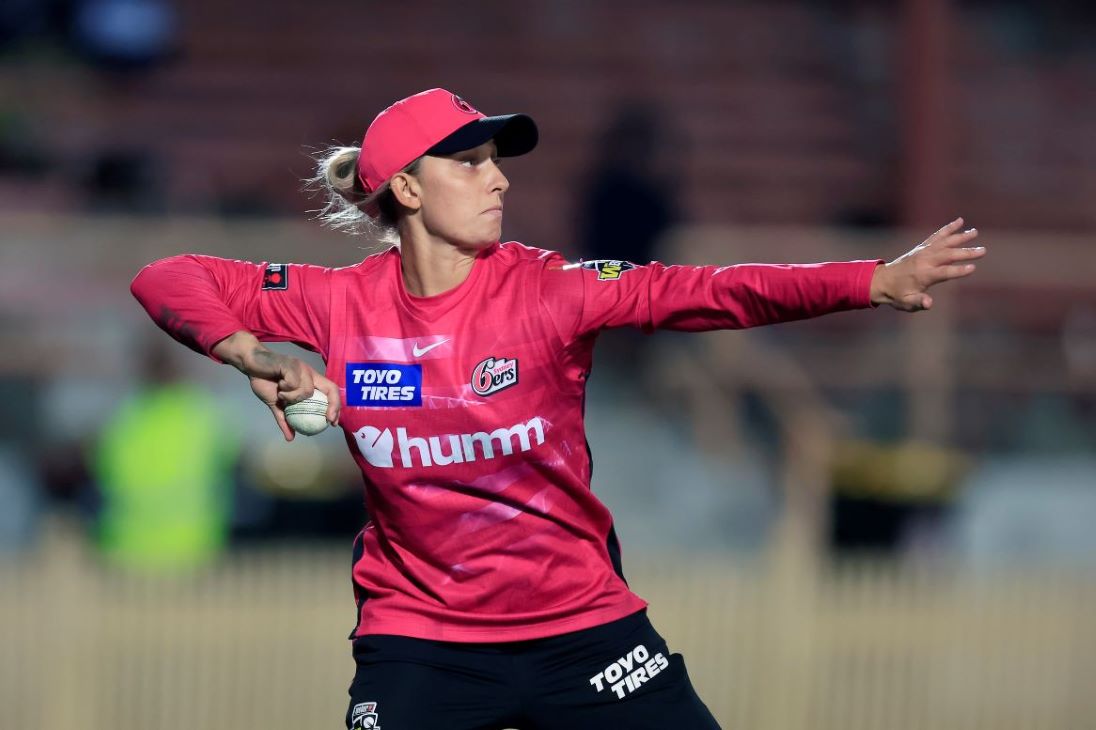 Posted at 11:35h in Uncategorized by Jim Hindson

Ashleigh Gardner has become the fourth different player to top the women’s T20 Player Index after enjoying a sensational WBBL.

The 25-year-old allrounder was part of the Sydney Sixers side that reached the final where they were beaten by Adelaide Strikers.

She struck 339 runs, took 23 wickets, and claimed 11 catches to scoop the player of the tournament award.

Gardner follows in the footsteps of Sophie Devine – the No.1 since February 2020 – Ellyse Perry and Katherine Brunt, who topped the rankings upon their launch in 2018.

Marizanne Kapp and Sophie Ecclestone have climbed to lifetime best positions at No.2 and No.3, respectively.

South African Kapp, a mainstay of the top 10 for four years, had the lowest economy rate in the WBBL of 5.74 for Perth Scorchers.

Ecclestone, meanwhile, was another key reason behind the Sixers’ run to the final with 20 wickets and 126 runs.

The tournament’s leading wicket-taker Megan Schutt, who took 27 scalps for the eventual champions, is up 18 places to No.23.

Strikers’ teammate and player of the final Deandra Dottin rises to No.15 and captain Tahlia McGrath is four positions back at No.19.

Alana King, part of the Perth Scorchers side who failed to defend their crown, continued her run of improving her ranking in every update by rising to No.13, following a haul of 17 wickets and 68 runs at a strike-rate of 174.35.

Ranked outside the top 250 upon entering the standings, the England teenager is now up to a career-best No.17.

Other notable improvements include Erin Burns going from No.158 to No.44, Laura Harris (WBBL strike-rate 204.5) soaring fifty places to No.47 and Kim Garth hitting No.61.