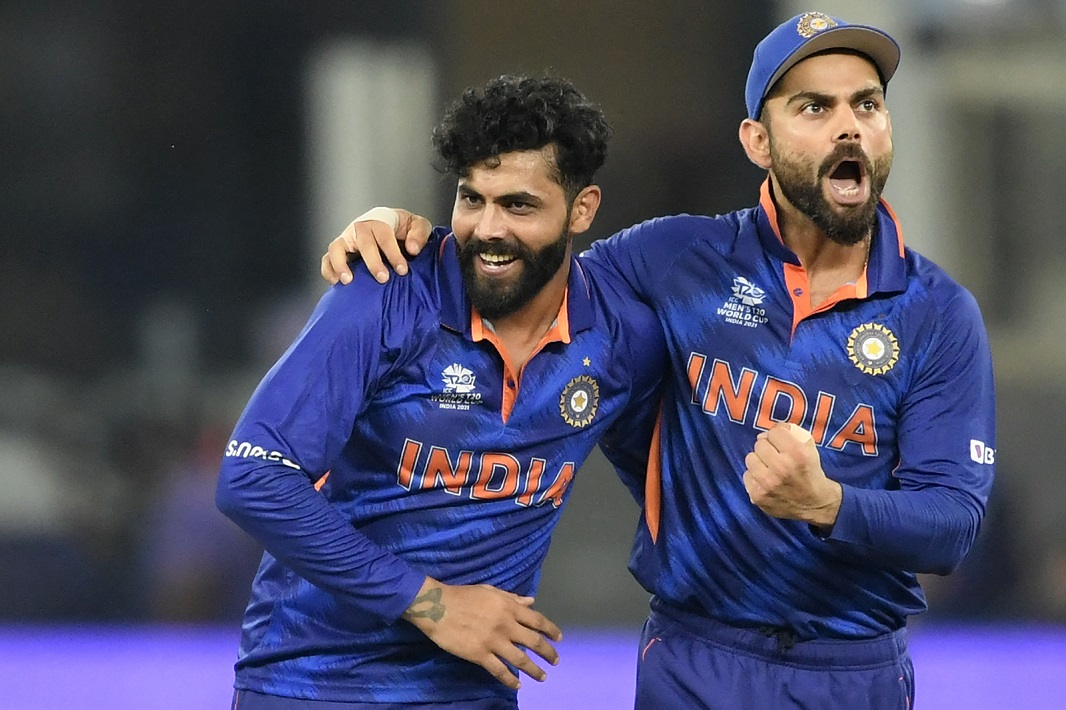 Posted at 15:10h in Uncategorized by Jim Hindson

Meanwhile, India’s failure to reach the men’s World Cup semi-finals has been offset by improvements for a clutch of players in the T20 Player Index, with reason for Kohli’s men to be cheerful further down the standings.

Ravindra Jadeja leads the group having soared to a career-best position of No.7 thank primarily to a tournament economy rate of 5.94 alongside his seven wickets.

Opener KL Rahul (No.9) struck 194 runs at a strike-rate of 152.75, including three half-centuries to leap back into the top 10 for the first time since June.

Rahul is now the best outright batter in the standings, but he could come under pressure from Pakistan captain Babar Azam (No.17) ahead of the sharp end of the World Cup.

There is good news too for seamer Jasprit Bumrah, who also claimed seven wickets, after he rose to No.13 – his best position since prior to the first portion of the IPL back in April.

Mohammad Hafeez has benefitted most from Pakistan’s 100 per cent record in the Super 12s by clawing his way into the top five for the first time in his career.

His 84 runs have come at a strike-rate of 164.70 while he’s claimed a single wicket from his five overs of offspin.

There have also been healthy gains further down the rankings for a series of players.

Jos Buttler is up to No.27 thanks to his blistering century against Sri Lanka, David Warner’s twin fifties mean he is the new No.40 and Tim Southee’s frugal spells (economy rate 5.70) have helped him climb to No.43.

South Africa may have missed out on qualification on net run-rate, but they can take solace from improvements for several players including Anrich Nortje (No.75), Tabraiz Shamsi (No.91) and Dwaine Pretorius (No.95) all re-entering the top 100.