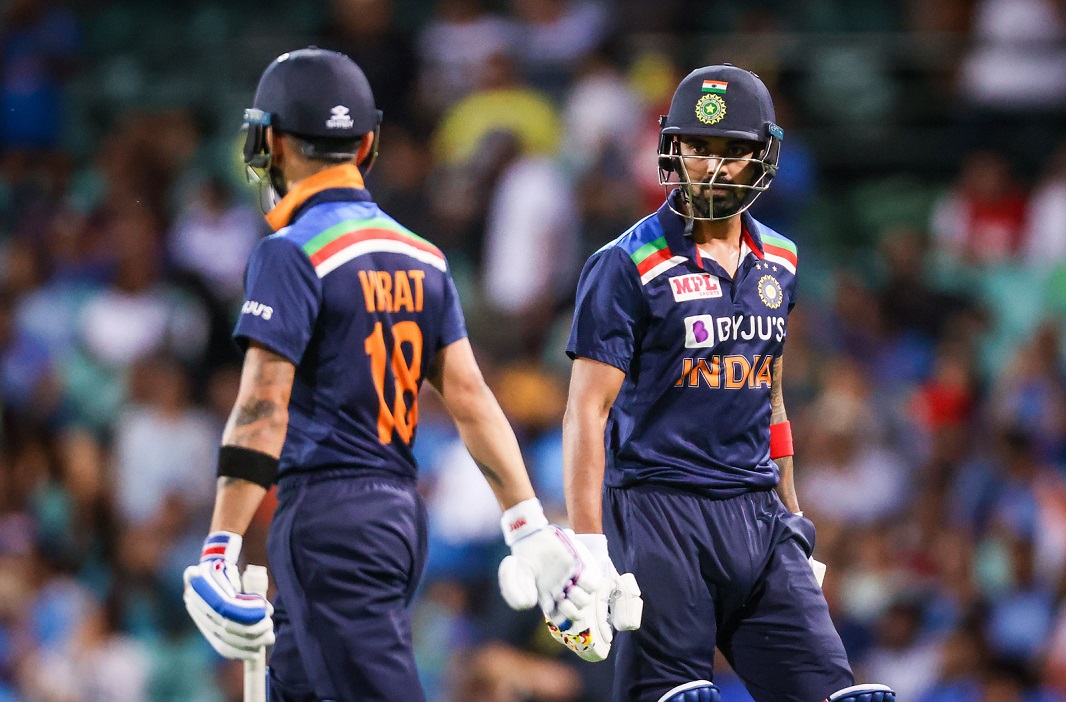 07 May Indian Dominance in T20 Index

Posted at 11:49h in Uncategorized by Jim Hindson

Indian players feature heavily in world top 20 but Kieron Pollard remains top of the T20 Player Index after extending his advantage during the first half of the postponed Indian Premier League.

The Mumbai Indians and West Indies allrounder had a quiet tournament up until smashing a 34-ball 87 not out in victory over Chennai Super Kings. This performance, allied to a batting strike-rate of 171, has maintained his position as world number one.

Australian Glenn Maxwell is back into the top two for the first time in 18 months after top-scoring for Royal Challengers Bangalore, hitting 223 runs at a strike-rate of 144.80.

There are now six Indian players in the world’s top 20, more than any other nation, including the tournament’s second-highest run-scorer KL Rahul (331 runs, SR 136.21), who is up to eighth.

RCB and India captain Virat Kohli is on the verge of matching his best-ever ranking in the Player Index, rising to 11th thanks to his 198 runs (strike-rate 121.47) in seven innings.

Meanwhile the tournament’s top scorer Shikhar Dhawan is at a career-best equalling 16th in the standings having smashed 380 runs in eight outings for last year’s runners-up Delhi Capitals.

England’s Moeen Ali has enjoyed a dramatic climb up the rankings to world number 9 thanks to his allround performances in the IPL. This includes scoring 206 runs at a strike-rate of 157.25 and taking five wickets with an outstanding economy rate of just 6.16 runs per over.

International compatriot Jonny Bairstow (22nd) has also broken new ground after hitting a run of form following his return to the top of the Sunrisers Hyderabad order. The Yorkshireman has recorded 248 runs, scoring at 141.71 per 100 balls.

While it has not been a stellar competition for the bowlers, leading wicket-taker Harshal Patel has soared an incredible 337 places in the table to 374th in the world thanks to his 17 scalps at 15.11.

Chetan Sakariya is the highest new entry in the Index (569) thanks to his seven wickets for Rajasthan Royals during his opening seven qualifying matches.