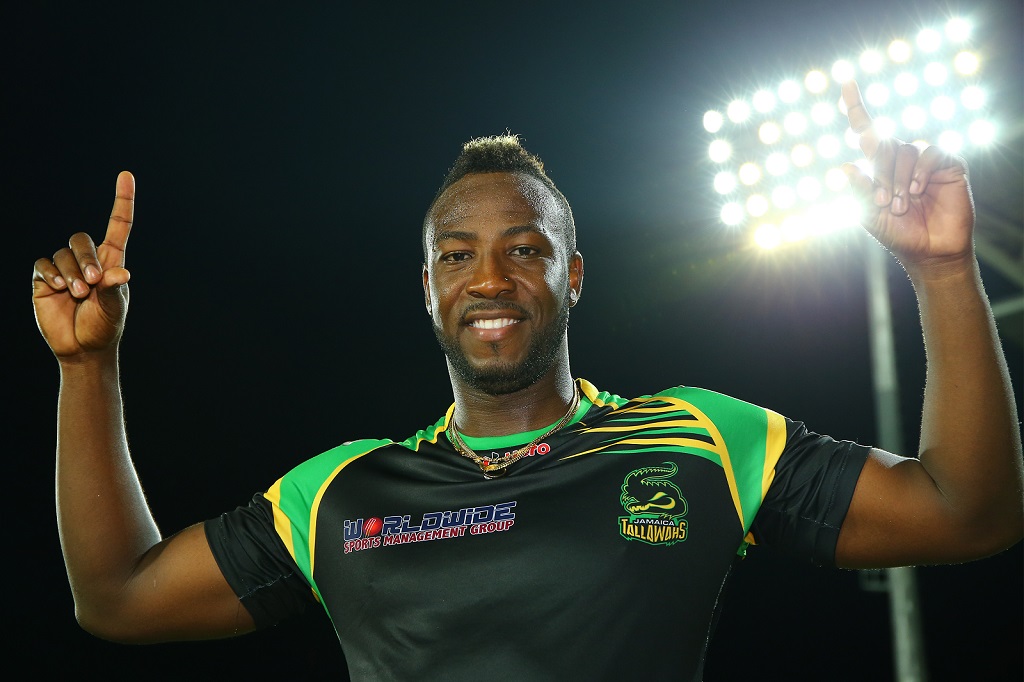 Posted at 13:30h in Uncategorized by Jim Hindson

Andre Russell has cemented his status as the dominant T20 player on the planet by extending his lead in the Player Index.

The 30-year-old is enjoying a fine Indian Premier League season with the Mumbai Indians, scoring 30 sixes – the most of any player in the competition.

Russell has 312 runs at a strike rate of 213.7, with only three other players having accumulated more at the halfway-stage of the IPL.

The updated standings include the West Indian’s magnificent 48 from 13 balls which inspired the five-wicket win over Kolkata Knight Riders, which sees him on 876 points.

An unchanged top nine is followed by India’s Hardik Pandya, whose excellence with the bat for Mumbai sees him move into 10th.

Pandya has 186 runs at a strike-rate of 191.75, with a haul of six wickets and six catches seeing him stride above Mahmudullah.

Jos Buttler is up to a career-high 18th, while KL Rahul and Chris Gayle – the second and third highest run-scorers in the IPL – are two of the biggest climbers in the top 50.

Rajasthan Royals’ seamer Jofra Archer is into the top 50 for the first time in his fledgling career thanks to his 10 wickets at 21 in the 2019 tournament.

Leading IPL wicket-taker Kagiso Rabada of the Delhi Capitals has climbed into the top 100 for the first time, currently occupying 87th in the rankings.

No player has risen higher than Sarfaraz Khan, who has soared almost 400 places to position 469th due the 180 runs he has struck for Kings XI Punjab.

The evergreen Harbhajan Singh is another to have enjoyed a rampant ascent, jumping over 200 places to 212th due to having the best economy rate of 5.12.