Rahul climbs to T20 World No.6 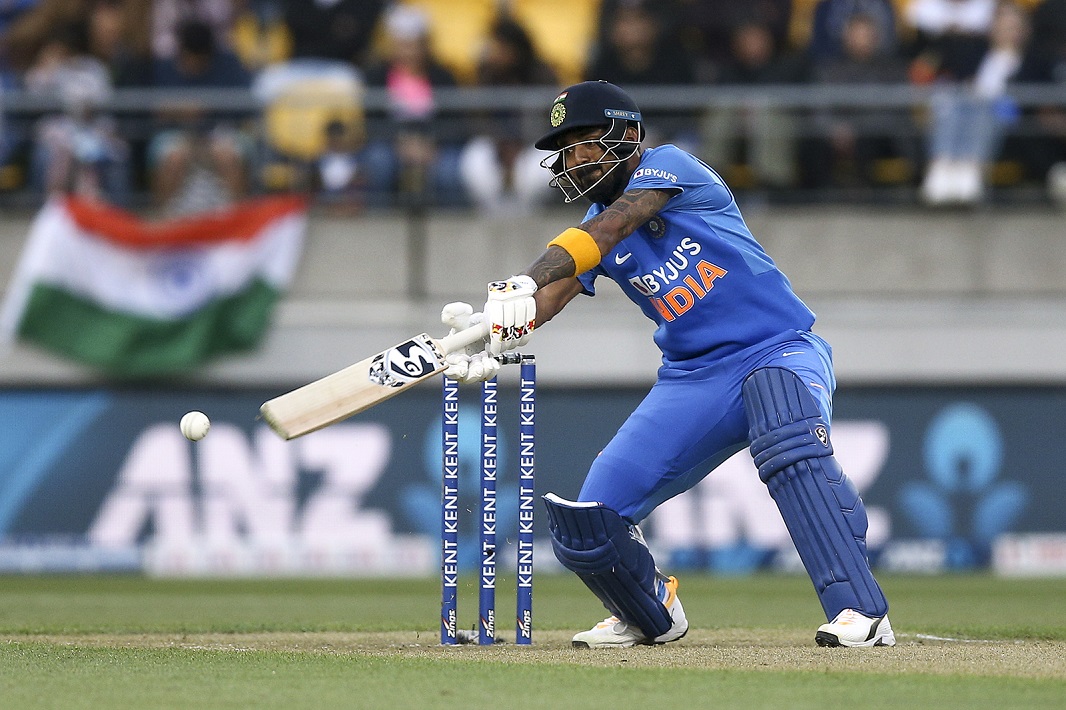 Posted at 11:53h in Uncategorized by Jim Hindson

The latest update of the men’s T20 Player Index has seen India’s KL Rahul climb to world No.6, while major progress has been made by a host of English players featuring in the Vitality Blast.

Recalculation of the standings take into account the opening weeks of the 13th edition of the Indian Premier League in the United Arab Emirates and the sharp end of the UK’s Blast competition.

Kieron Pollard, who returned to No.1 following the Caribbean Premier League, remains at the top of the rankings with Andre Russell and Rashid Khan in hot pursuit in the top three.

Australian Glenn Maxwell of Kings XI Punjab has moved up to fourth position, while there are several changes in the top 10.

KL Rahul is the highest-ranked Indian player in the Index after climbing five places to No.6. Rahul is the current holder of the Orange Cap, awarded to the leading run-scorer in the IPL, with 302 runs at a strikerate of 141.8.

Elsewhere, Marcus Stoinis’ two half-centuries for Delhi Capitals sees him climb to eighth in the world.

There have, however, been victims of the opening weeks of the IPL, with Moeen Ali (16th), Jos Buttler (31st) and Hardik Pandya (61st) all losing ground after making a slow start to the premier franchise competition.

Liam Livingstone, whose Lancashire side reached the Blast semi-finals, scored 192 runs and claimed nine wickets to become the top Englishman in the rankings in ninth.

Fellow countrymen Tom Curran (19th), Alex Hales (22nd) and Eoin Morgan (25th) have all made major gains during the latest review. Meanwhile, Blast final match-winner Ben Duckett is up to a career-best 183rd after leading Notts Outlaws to their second title.

The competition’s highest run-scorer Daniel Bell-Drummond of Kent is at a career-best 122nd and Jake Ball, whose tally of 19 wickets was higher than anyone’s, is 235th.