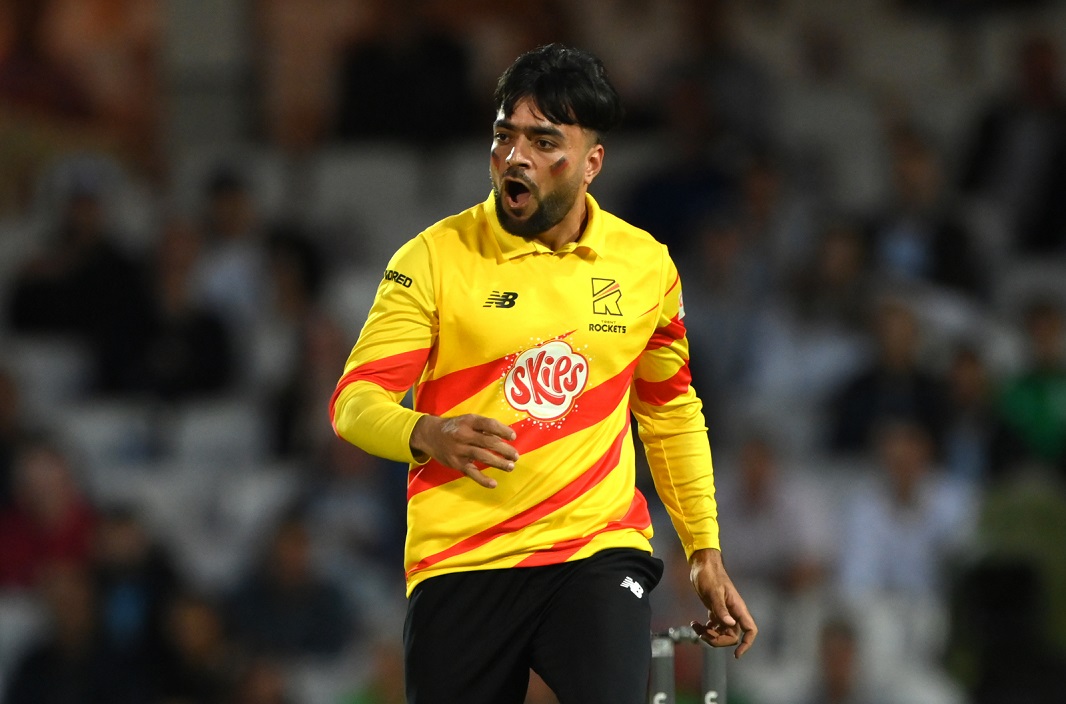 Posted at 08:47h in Uncategorized by Jim Hindson

Rashid Khan and Glenn Maxwell are closing in on Kieron Pollard at the top of the men’s T20 Player Index as the World Cup Super 12s kick into gear.

Afghanistan legspinner Rashid, back in second position for the first time since March 2020, claimed 18 wickets in the Indian Premier League, 10 of which came after the tournament resumed in the United Arab Emirates in September

Former No.1 Maxwell meanwhile finished the franchise competition with 513 runs, the fifth most, averaged 48.33 and took three wickets in eight matches upon the restart.

Pollard remains top of the tree but his lead has been cut to just 10 points.

The 34-year-old is among three West Indies players in the top 10, with Andre Russell being joined Dywane Bravo whose heroics for IPL winners Chennai Super Kings (11 wickets at 16.18 in the UAE) saw him climb from No.41 to No.10.

Though India start are the men’s T20 World Cup as the bookies’ favourites, it is England and Australia with the most players in the top 100 of the Player Index.

The 2010 world champions, led by No.4 Liam Livingstone, have 21 while Australia are represented by 14 players.

India have 13, Pakistan and West Indies 11 each while South Africa are the only other nation in double figures on 10.