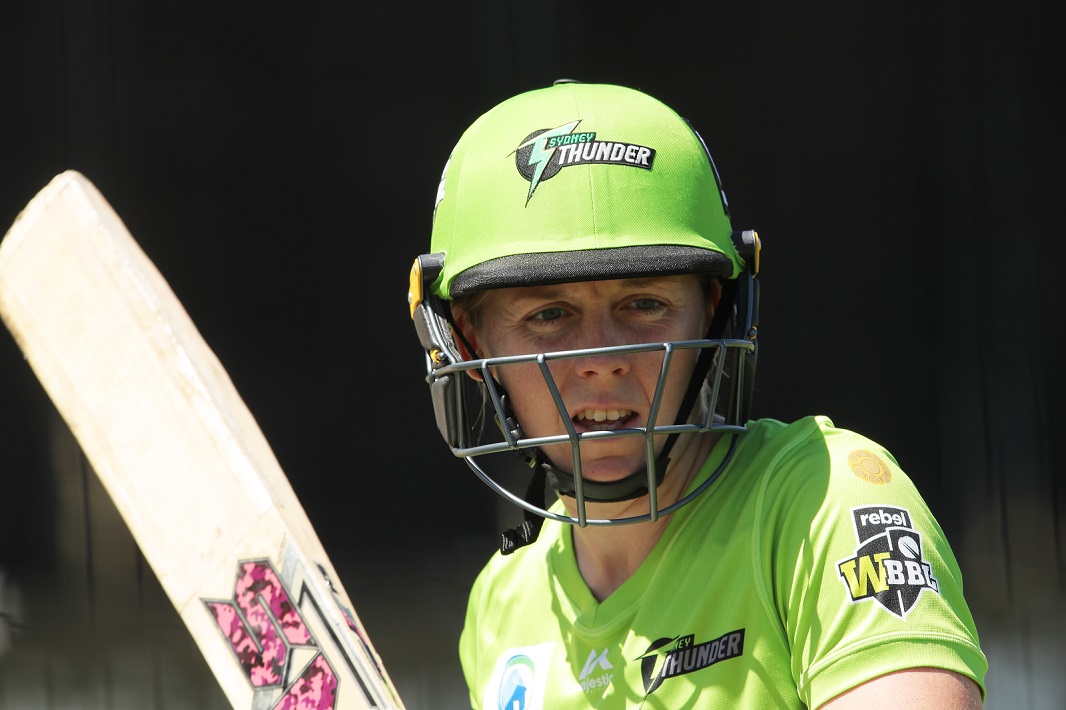 Posted at 10:11h in Uncategorized by Jim Hindson

Heather Knight has climbed to a career-best second place in the Women’s T20 Player Index thanks to a remarkable start to the WBBL.

England captain Knight has therefore cut the gap to No.1 Sophie Devine in the latest re-calculation of the standings, rising from 10th which she had occupied since the climax to the World Cup.

She could yet overhaul the New Zealander come the end of the competition, with Devine having suffered a back problem during Perth Scorchers’ campaign.

Sydney Sixers pair Alyssa Healy, whose strike-rate sits at 132.47 in the WBBL, and Marizanne Kapp – the allrounder who has 158 runs and six wickets, have risen to fourth and sixth respectively.

Seventeen-year-old Darcie Brown has blown batters away with her pace for Adelaide Strikers and she is a new entry into the standings, coming in at 177th thanks to her economy rate of just 4.84, the second-best in the competition.

Meanwhile, the Women’s T20 Challenge took centre stage in the United Arab Emirates where those not involved in the WBBL were given the platform to showcase their skills.

Top run-scorer Chamari Atapattu (117 runs, 121.9 SR) of Supernovas soared seven places to 18th, while the leading wicket-taker Radha Yadav (eight wickets at 8.87) is up to a career-best 36th.

Eventual-champions Trailblazers were helped to victory by the frugal bowling of ex-India captain Jhulan Goswami, whose economy rate of 4.27 played a major role in propelling her 105 places up to 178th – her best position since the start of 2019.