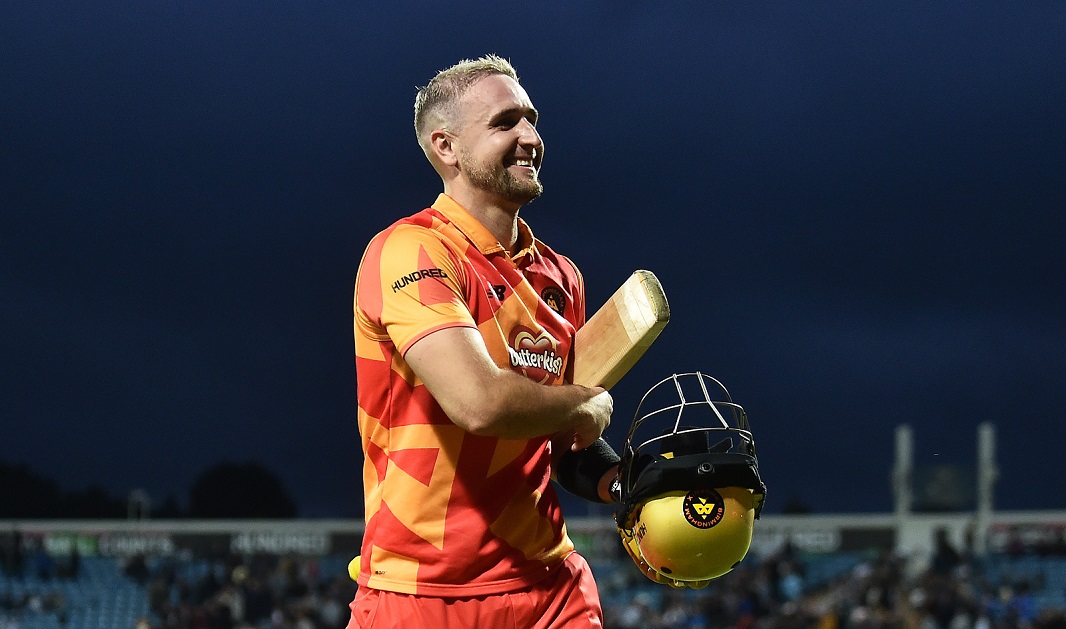 Posted at 11:32h in Uncategorized by Jim Hindson

Liam Livingstone has soared to a career-high No.3 in the men’s T20 Player Index following his spectacular displays during The Hundred.

The Birmingham Phoenix man scored the most runs (348), was the top boundary hitter (49), struck the highest number of sixes (27) and finished with the best strike rate of any player to score 20 runs or more (178.5).

Livingstone’s efforts saw Phoenix reach the inaugural final, where they were beaten by Southern Brave at Lord’s.

He is now within touching distance of the top two, with Kieron Pollard continuing to lead from Glenn Maxwell, ahead of a key period that includes the resumption of the Indian Premier League and the T20 World Cup, both in the United Arab Emirates.

Several members of the Brave squad made telling gains in the latest update. Wicketkeeper Quinton de Kock climbed to a lifetime best of No.6, Chris Jordan is into the top 20 for the first time and captain James Vince is up to No.52.

Ireland’s Paul Stirling was a late overseas replacement for Devon Conway but smashed 20 boundaries in six matches and sits at No.21, up from No.48.

Phoenix’s campaign was also helped by the form of New Zealand’s Adam Milne. No bowler took more than his 12 wickets or conceded less than a run a ball (0.95), helping him climb 80 places to No.180.

The competition offered the opportunity for several players to make major improvements down the rankings. Among those were Brave trio Tymal Mills (155), George Garton (199) and Jake Lintott (244).

Relative unknown Chris Benjamin, of Phoenix, was another late call-up but finished with 112 runs at a strike rate of 136.58 to enter the standings for the first time at No.818.

The latest recalculation of the standings saw the points gained from The Hundred adjusted in proportion to the length of the format.

Meanwhile, the rankings have been graced by two new nationalities. Ghana are represented for the first by time by Amoluk Singh (750) and Obed Harvey (921), while Abhijit Venkatesh is a debut entrant in the top 1,000 for Sweden (943).