Malik Climbs to T20 World No.4 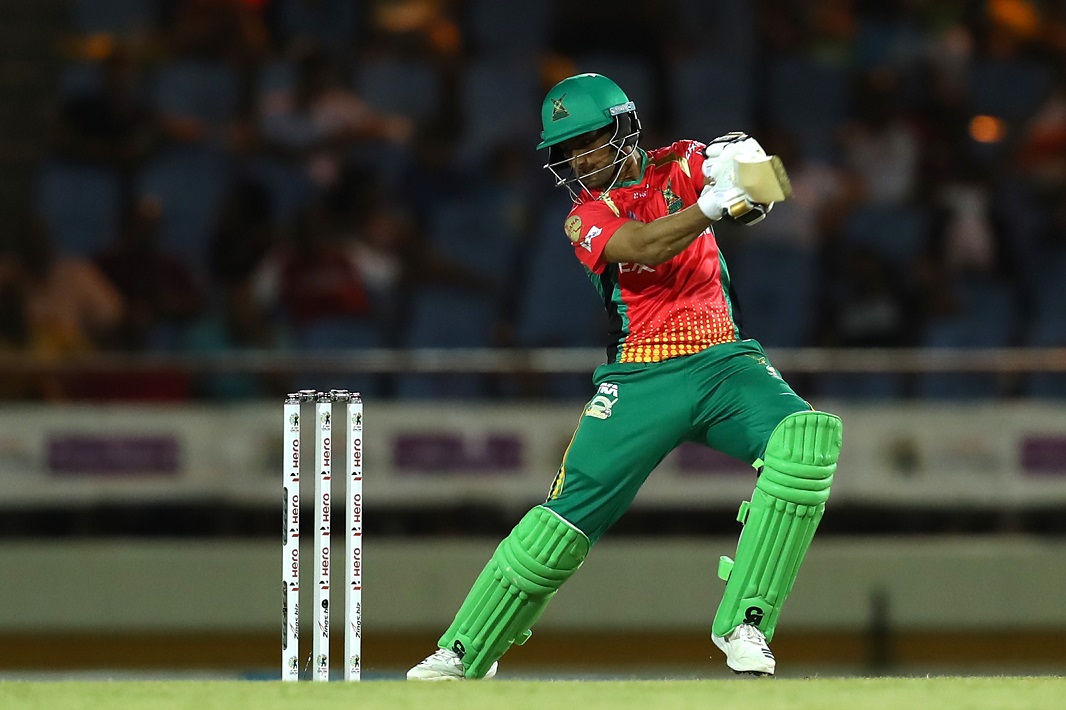 Posted at 18:04h in Uncategorized by t20worldrankin

The evergreen Shoaib Malik continues to make a mockery of the idea T20 cricket might be a young person’s game after climbing to a career-best fourth in the latest Men’s Player Index.

He led inaugural Lanka Premier League champions Jaffna Stallions to a stunning victory with a player of the match display in the final against Galle Gladiators.

Malik, who has played over 400 20-over matches, followed up his 46 from 35 deliveries with 2-13 with the ball, removing Bhanuka Rajapaksa and Sahan Arachchige to secure victory.

The Pakistan allrounder sits behind an unchanged top three, with Kieron Pollard leading from Andre Russell and Rashid Khan in second and third respectively.

Pollard’s remarkable 2020 continued in New Zealand where despite West Indies going down to a 2-0 series defeat he finished as the leading run-scorer (103 runs, strike-rate 198.1) thanks to 12 sixes across both innings.

Danushka Gunathilaka finished as the LPL’s highest run-scorer, smashing 476 runs to rise to 130th in the standings. There is also a welcome return to the top 100 for Shahid Afridi (87th thanks to his tournament strike-rate of 233.33.

Wanindu Hasaranga’s 17 wickets helped him soar 149 places to 73rd, capping a remarkable ascent having been outside the top 500 12 months ago.

A busy end to the year has seen a handful of players make significant gains on the international circuit.

Hardik Pandya backed up an impressive Indian Premier League performance with an unbeaten 42 from 22 for India to wrap up a series win over Australia, climbing to 13th in the standings as a result.