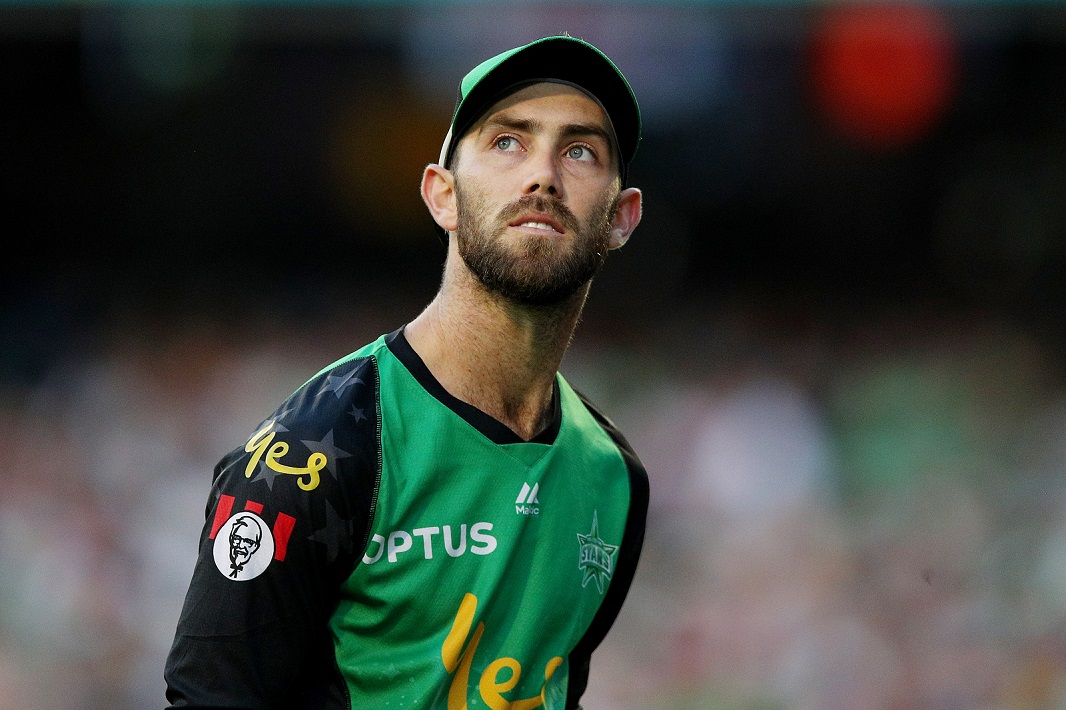 Posted at 16:31h in Uncategorized by Jim Hindson

Australia allrounder Glenn Maxwell has moved back to the top of the T20 Player Index, ending Andre Russell’s reign at the top.

Maxwell’s consistent performances include him captaining the Melbourne Stars to six wins from eight matches in the BBL. The Australian overtakes Andre Russell who has had a relatively quiet BPL by his own standards, with just 172 runs and seven wickets to his name.

Hobart Hurricanes batsman D’Arcy Short has continued his meteoric rise up the standings. His chart-topping 473 runs at a strike rate of 138.3 has jumped him from number 87 to number 40.

His Hurricanes teammate George Bailey has scored 264 runs at a strike rate of 162.0, which is the highest of any player with over 100 runs, and has moved from number 372 to 219.

Sydney Sixers wicketkeeper Josh Philippe is second to Bailey in the strike-rate charts having scored 239 runs at 161.5, and the 21-year-old has entered the top 500 for the first time at number 481.

Top of the wicket-taking standings in the BBL is Melbourne Renegades bowler Kane Richardson with 18 who sits at number 135, while Rashid Khan has continued his miserly ways.

The Afghan legspinner’s 40 overs have gone at a rate of 5.63, which is the lowest of any bowler with a minimum of 10 overs, and has moved to number three – his highest-ever position.

Over in the Bangladesh Premier League, South African batsman Rilee Rossouw has moved back into the top 200 to number 151 after hitting 459 runs at a strike rate of 154.5, which is over 100 runs more than any other player in the tournament.

The man to watch, however, has been Thisara Perera who finds himself at number seven and in the top 10 for the first time. He has scored 118 runs in his four innings at a massive strike rate of 256.6, with 78 per cent of his runs coming in boundaries and only 8 of the 46 balls he has faced being dots.

Also entering the top 10 is Bangladesh allrounder Shakib Al Hasan who sits second in the BPL wicket-taking standings with 17 and number 10 in the Index with an economy of under seven and 189 runs.

Three wickets ahead of Al Hasan is fellow Bangladeshi Taskin Ahmed who has entered the top 200 for the first time at number 183, while English white-ball dark horse Benny Howell has maintained an economy rate of 5.25. This is the best of any bowler with more than 10 overs and sees him rise from 96 to 77.

David Warner has been captaining the Sylhet Sixers during the tournament, and has started his climb back up the standings, re-entering the top 50 at number 47.

New Zealand’s Super Smash has also been underway and South African batsman Devon Conway is the leading run-scorer with 313 runs at a strike rate of 141.6. His performances have seen him enter the top 500 for the first time.

Canterbury Kings bowler Kyle Jamieson is the leading wicket-taker and moves up 402 places to 519, while Matt Quinn has the best economy rate and has risen 321 places to number 562.