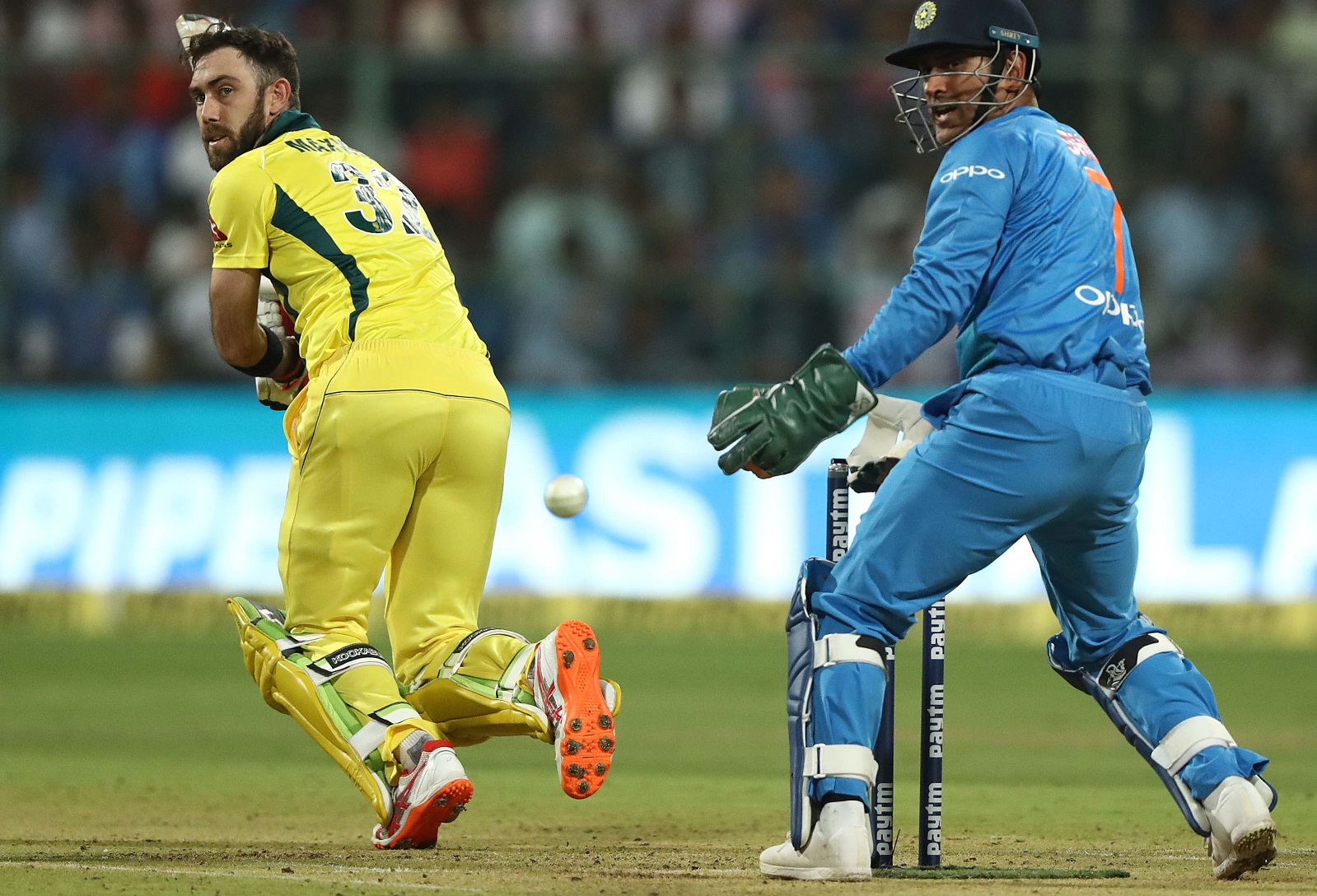 Posted at 16:26h in Uncategorized by Jim Hindson

Glenn Maxwell has extended his lead as world No.1 in the T20 Player Index. Maxwell followed up an excellent Big Bash tournament by top scoring in two IT20s for Australia versus India, with his 113 from 55 balls sealing the 2-0 victory for the visitors.

Rashid Khan is hot on Maxwell’s heels, climbing to World No.2 having been one of the key factors behind Afghanistan’s recent 3-0 series victory vs Ireland. He took 11 wickets (including a hat-trick) and managed an economy rate of 6.08 in what was a high-scoring series.

Elsewhere, fellow Afghan Mohammad Nabi also climbs five places to number 12 following his performances with the bat in the same series (147 runs at a strikerate of 181.5 including 81 off 36 balls in the final game) while Harzatullah Zazai’s 162 not out from 62 balls sees him continue his quick climb up the Index, now inside the top 200 for the first time.

England’s 3-0 series win over the West indies was dominated by the English bowlers with Chris Jordan, David Willey, Adil Rashid and Mark Wood all returning multiple wickets as well as maintaining economy rates well below a run a ball. Willey (who took 4 for 7 from 3 overs in the final game) cements his place in the world top 20 while the others gain valuable points improving their Index standings – as did Sam Billings, Jonny Bairstow and Tom Curran who all also put in strong performances in that series.

In the Pakistan Super League, Shane Watson was top scorer with 430 runs at a s/r of 143.8 helping the Quetta Gladiators to their maiden title and tying him in third place in the Index with Sunil Narine.

The top performers in the recent PSL are listed below with their Index positions (pre and post) in brackets: