Maxwell Aims For World No.1 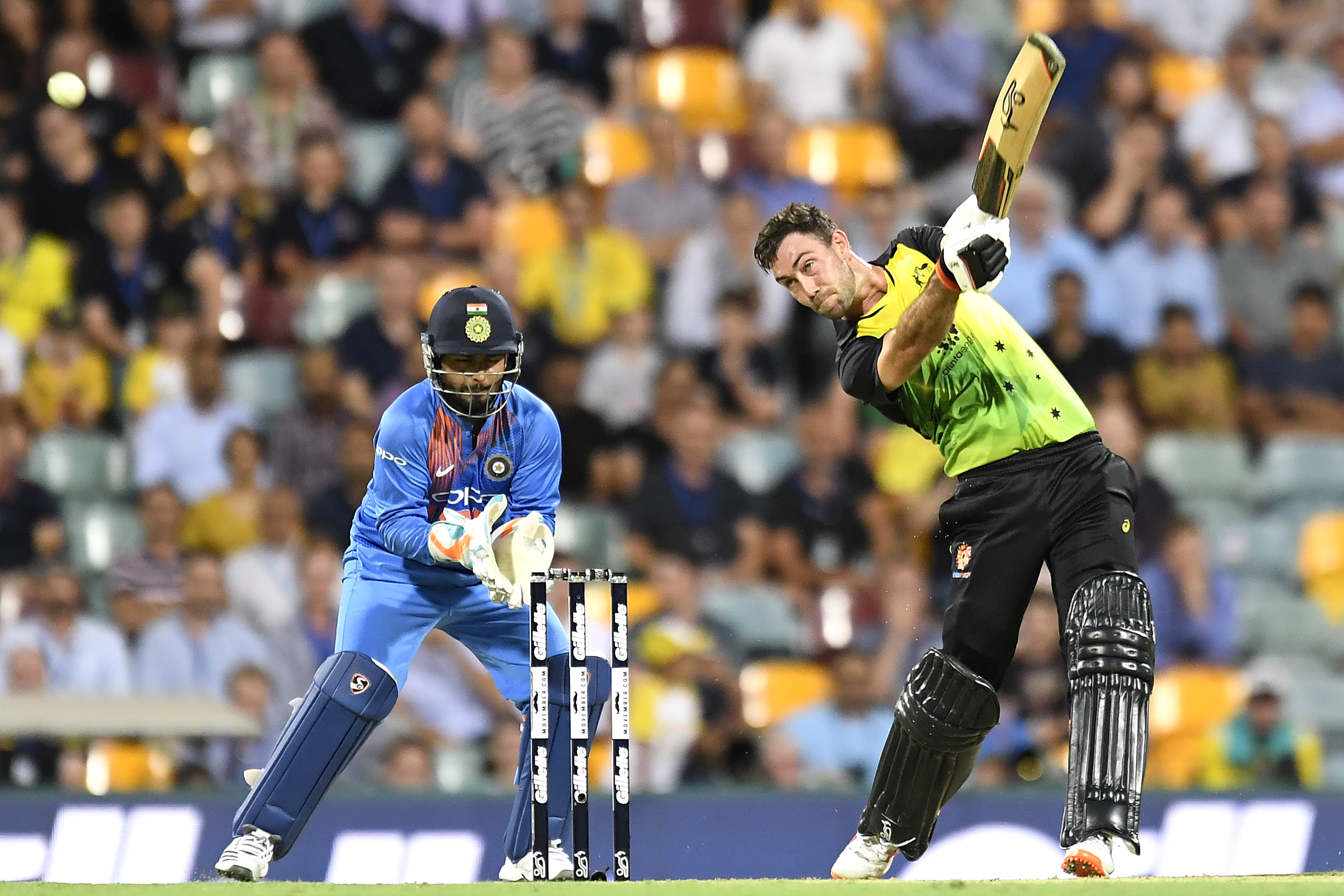 11 Dec Maxwell Aims For World No.1

Posted at 09:22h in Uncategorized by Jim Hindson

Glenn Maxwell’s batting performances for Australia over the past few months have seen him rise to second in the index, and kept him within touching-distance of world No.1 Andre Russell.

Maxwell was the top scorer in three of their last five T20 internationals, including 46 off 24 deliveries against India in their only win during that period.

Strong performances from Dhawan’s teammates Krunal Pandya and Kuldeep Yadav in those two series have also seen them climb the Index. Pandya is now at 30 after taking 5 wickets in the Australia series, while Yadav’s economy rate of less than six in both the Australia and West Indies series has helped cement his position at 64th in the world.

Pakistan recorded whitewashes against New Zealand and Australia In T20 cricket, meaning a number of their player are climbing the standings. Babar Azam is up to number 63 having top scored in five of those six matches, while Shadab Khan has broken into the top 50 for the first time having been leading wicket-taker in both series.

Khan is only three wickets behind Australia’s Andrew Tye for the whole of 2018, who finds himself at an Index high of 12.

India’s Hardik Pandya and New Zealand’s Colin Munro are also sitting in their highest positions to date. Pandya is at number seven and is the only batsman in 2018 with over 100 runs to have a strike rate of over 200. Munro is at 15 and has scored more sixes than any other player in 2018, with 35 in just 12 innings.

England’s Jason Roy has re-entered the top 50 after his impressive 69 off 36 against Sri Lanka, while Joe Denly’s match-winning figures of 4-19 in the same match have continued his remarkable rise up the Index. This time last year he was not even in the top 150.

Another player who has risen at a flying pace up the Index is Asif Ali. He has had the highest strike rate of any batsman with over 100 runs during the first season of South Africa’s Mzansi Super League, which has seen him get into the top 200. He sits 200th, having climbed over 500 places during the course of 2018.

Quinton de Kock has also been scoring runs at an impressive rate of 189 during the MSL, and has made it into the top 60 for the first time. His South Africa teammate Imran Tahir has moved up to number 28 in part due to his impressive economy rate of 6.5 in the MSL, while the competition’s leading wicket-taker Jeevan Mendis is in 265th having also climbed over 500 places this year.

Janneman Malan is a new entry into the Index at number 469 having scored 202 runs at a strike rate of 134 as the Cape Town Blitz have won four of their five games so far.