Maxwell Is World’s Best In T20 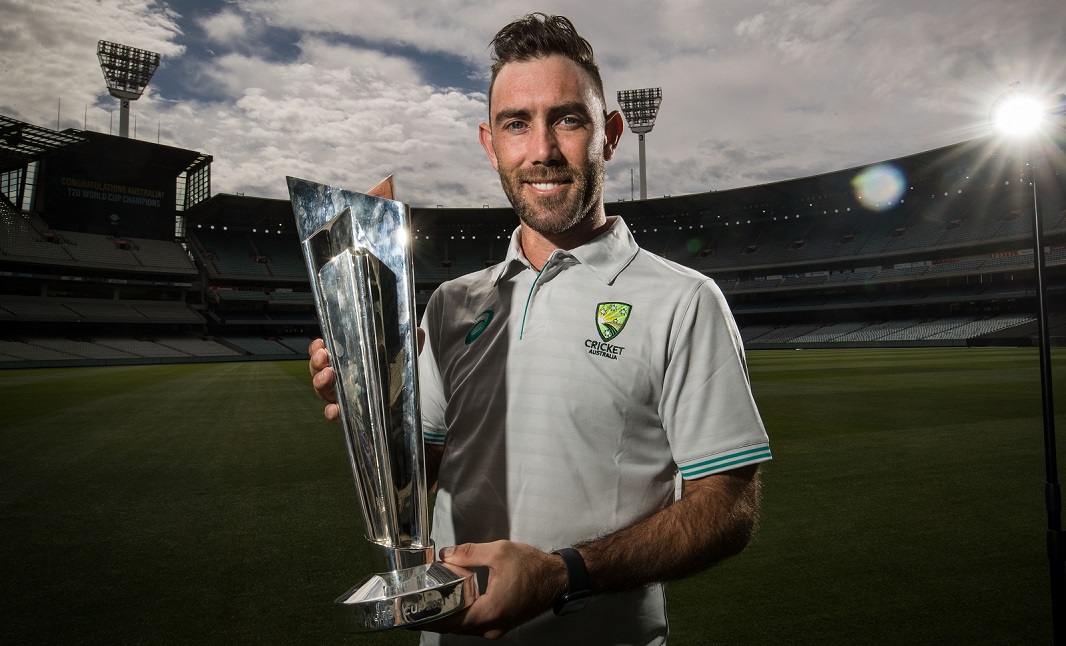 Posted at 16:57h in Uncategorized by Jim Hindson

Glenn Maxwell has reclaimed the No.1 spot in the men’s T20 Player Index from Rashid Khan following the conclusion of the World Cup.

The Australia allrounder is back at the top of the pile for the first time since February 2020.

Maxwell’s consistency over the three-year Index measurement period has seen him return to number one and he shone in the final, hitting 28 from 18 balls in the emphatic win over New Zealand in Dubai. Along with his teammates, Maxwell also benefited from the Index weighting which awards points to players who are part of a tournament winning squad.

Afghanistan leggie Rashid Khan had become the fifth different player to top the men’s standings during the Super 12s and held onto the position for the start of the knock-out phase.

Kieron Pollard shuffles down to No.3, his joint-lowest position since the pandemic hit, with Liam Livingstone and Andre Russell completing the top five.

Mitch Marsh’s unbeaten 77 earned him the player of the match prize in the final, a knock that helps him climb to a career-best No.19.

Adam Zampa was another key component of Australia men’s maiden T20 World Cup success, and he is the new No.36, his highest position since the rankings began.

Away from the champions, top run-scorer Babar Azam is No.13 after hitting 303 runs for Pakistan.

Alongside the dominant Warner, the most notable improvers during the World Cup came in the form of Ravindra Jadeja, who went up 10 places to No.7, and Namibia’s David Wiese who is No.46 from No.97.

Further down the standings, there were massive moves for players from associate nations. Scotland’s Chris Greaves produced one of the individual performances of the competition after hitting 45 and taking 2 for 19 in victory over Bangladesh and went from No.2337 to the fringes of the top 500.