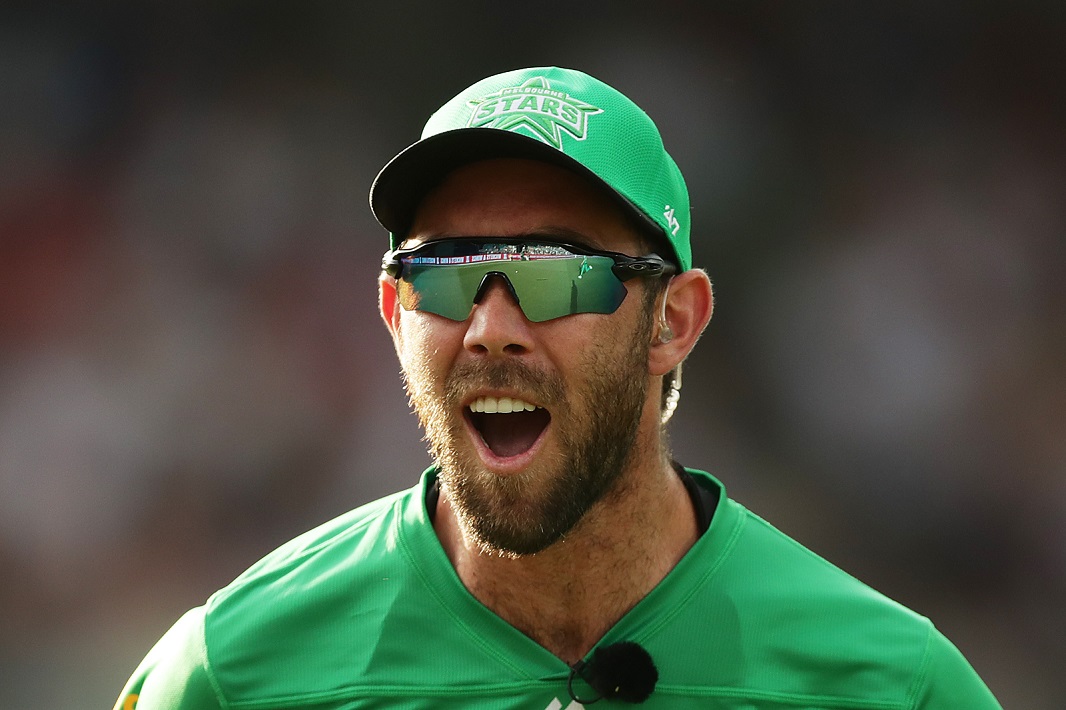 Posted at 14:34h in Uncategorized by Jim Hindson

Glenn Maxwell has broken Andre Russell’s nine-month stint atop of the T20 Player Index following his exploits in the Big Bash League.

Russell was man-of-the-match in the final of the Bangladesh Premier League, as he guided his Rajshahi Royals side to victory over Khulna Tigers with 27 not out and figures of 2-32 with the ball.

But that display was not enough to hold off Maxwell, who returns to the summit of the standings for the first time since March 2019.

Injured India allrounder Hardik Pandya has replaced Rashid Khan in third, while West Indies skipper Kieron Pollard is fifth after his displays in the T20 series against Ireland.

Shoaib Malik is back in the top 10 for the first time since May 2019, replacing England’s Moeen Ali, after hammering 455 runs for Royals during the BPL, while the competition’s highest run-scorer Rilee Rossouw is up to 79th.

Despite only taking 15 wickets during the tournament, Mujeeb ur Rahman was rewarded for his frugal bowling which saw him finish with an economy rate of 5.06, the best of any player to complete more than 16 overs.

The 18-year-old is now up to 67th in the standings, having been ranked outside the top 1000 just two years ago.

New Zealand’s Super Smash also yielded some eye-catching performances, with Hamish Bennett, whose 17 wickets helped him earn an international recall, up to 468th.

Wellington teammate and highest run-scorer Devon Conway (543 runs at a strike-rate of 145.2) has also enjoyed a significant improvement having gone from outside the top 400 to 268th.

The latest recalculation comes ahead of a hectic period of high-class T20 cricket, with Women’s World Cup getting underway on February 21 and the Indian Premier League starting on March 29.