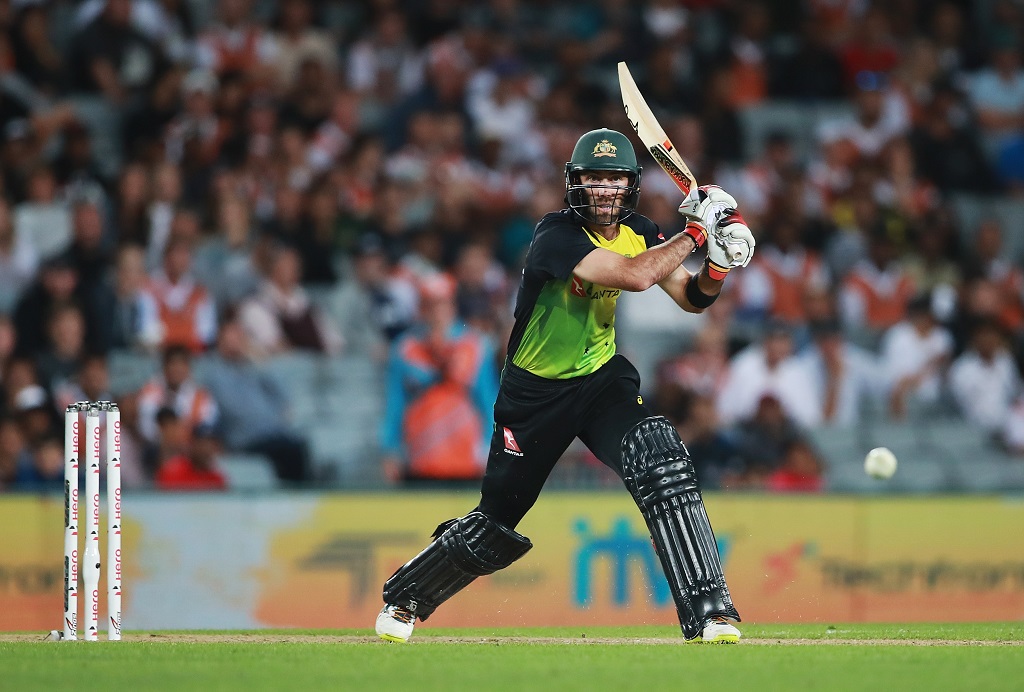 Posted at 09:24h in Uncategorized by t20worldrankin

Glenn Maxwell has been announced as the current world No.1 in the new T20 Player Index, the first system to evaluate players’ performance in both domestic and international cricket. The Australian all-rounder, who struck 103 runs against England at Hobart, is narrowly ahead of West Indian all-rounder Sunil Narine. Maxwell’s outstanding performances with bat, ball and in the field see him top the list, which takes into account his performances in all international and domestic cricket over the last three years. He will be looking over his shoulder as his closest pursuers aim to overhaul his points tally of 786 in the Pakistan Super League, which starts today. The competition features eight of the world’s top 20 players. The Indian Premier League, which begins on April 4th, will see significant changes to the standings, with 58 of the top 100 players in the world scheduled to take part.

The current world number one player

The Australian batting all-rounder has been the most consistent player over the three-year measurement period, finishing each year well inside the top 20, including being third over the last 12 months.

Maxwell’s recent form in T20 internationals and the biggest global domestic T20 tournaments sees him marginally ahead of Sunil Narine in the No.1 spot, with the pair sitting 50 points ahead of the chasing pack, which includes the likes of AB de Villiers, Dwayne Bravo, Shoaib Malik and Maxwell’s fellow countryman David Warner.

Despite the fact he has not won a T20 tournament in the last three years and has the lowest win-rate percentage of players in the top 20 (largely due to the Kings XI Punjab and Yorkshire under-performing in 2015), ‘the Big Show’ has saved some of his best performances for the big games. He holds the second-highest score in T20 internationals (behind Aaron Finch’s 156) of 145 not out in 65 balls against Sri Lanka at Pallekele in 2016, and his recent match-winning performance against England of 103 from 58 deliveries (in a total of 161) and 3 for 10 with the ball has only helped to cement his No.1 position.

With the IPL as the highest weighted domestic tournament in the Index, Maxwell’s performance in the 2017 competition also gained him valuable points. He had the highest strike-rate (173.18) of anyone scoring 300+ runs and hit 26 sixes (equal highest with David Warner but off only 179 balls, meaning he hit 14% of his balls for a maximum, comfortably the highest % in the competition). Unsurprisingly, his strike-rate in the death overs (14-20) was equally impressive, scoring at 233.4, the highest in the competition (of players who scored 100+ runs) helping Kings XI Punjab to win 71% of those games in which he was batting at the death.

With a strike-rate of 157 across all competitions (bettered only by de Villiers and Shahid Afridi in the top 50) and an activity rate (% of scoring balls) of almost 70%, Maxwell has scored many of his runs against the world’s top bowlers, which has helped to boost his Index score.

On the bowling front, an economy rate of less than 8, and some valuable wickets at key moments, as well as 37 catches and seven run-outs also contribute to putting him at the top of the T20 Player Index.