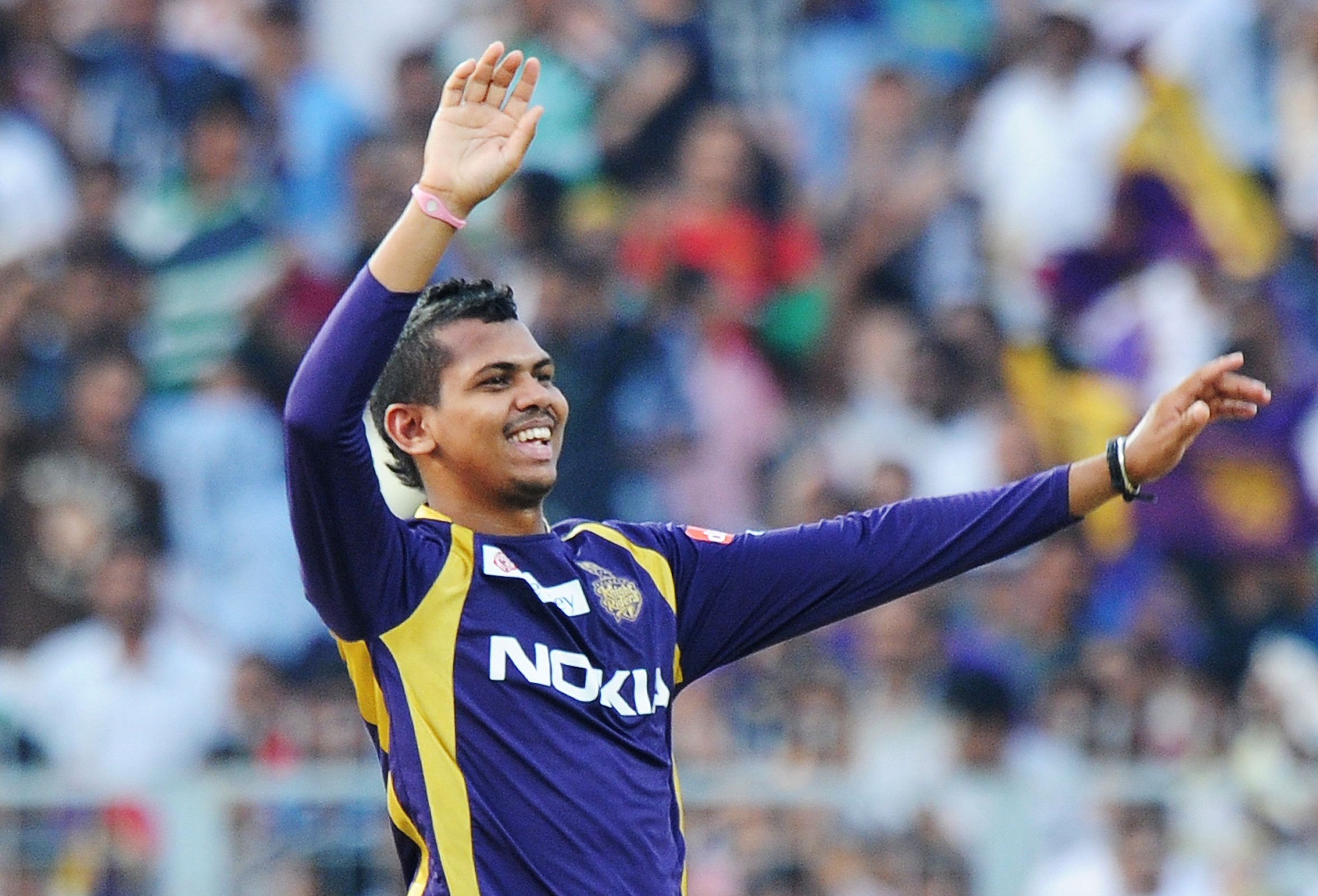 29 May Narine retains World No.1 spot

Posted at 15:13h in Uncategorized by Jim Hindson

Sunil Narine’s performances for Kolkata Knight Riders in this year’s IPL have seen him nail down his No.1 position in the standings, extending his lead to 59 points.

The West Indies international scored 357 runs at a strike-rate of 189.89, the highest of any player to score over 200 runs. His boundary percentage rate (33.5% of balls were hit for four or six) also topped the list of all players who scored 200+ runs.

The man in possession of the joint-fastest IPL fifty (15 deliveries) hit his highest career IPL score (75) in this year’s tournament and claimed 17 wickets, operating with an economy rate of 7.65, well below the tournament average of 8.5.

Glenn Maxwell’s position at No.2 is under threat after a disappointing campaign for Delhi Daredevils. The Australian averaged just 14.08 without passing fifty.

Afghanistan’s Rashid Khan is the man behind him in third (up from 9th). Sunrisers made a habit of defending low totals in 2018 with Khan’s efforts with the ball a major factor. Khan claimed the second most wickets (21) which came at an economy rate of 6.73, the best of any of the top 25 bowlers. He also showed ability with the bat, hitting 34* from 10 balls in their Qualifier match against Kolkata.

Chennai Super Kings’ Shane Watson lands at 4th. The barrel-chested opener scored 555 runs – including an unbeaten 117 in the final – for the 2018 champions. That century – his second of the tournament – gained him valuable additional points given the importance of the match.

Andre Russell’s tournament has seen him rise from 89th to 5th. His strike-rate of 184.79 is the second best of any player scoring 200+ runs. He also took 13 wickets and eight catches.

Dwayne Bravo and Mohammad Nabi have both also climbed into the top 10 during the tournament. Nabi has the highest win percentage rate (behind Ashton Agar) of any player in the top 100.

Of the English players who played 10 or more matches in this year’s IPL, Ben Stokes now sits at 27th, Jos Buttler climbs from 50th to 30th. David Willey remains the highest placed Englishman at 7th despite only playing three games in the tournament.