Pandya in pursuit of Russell 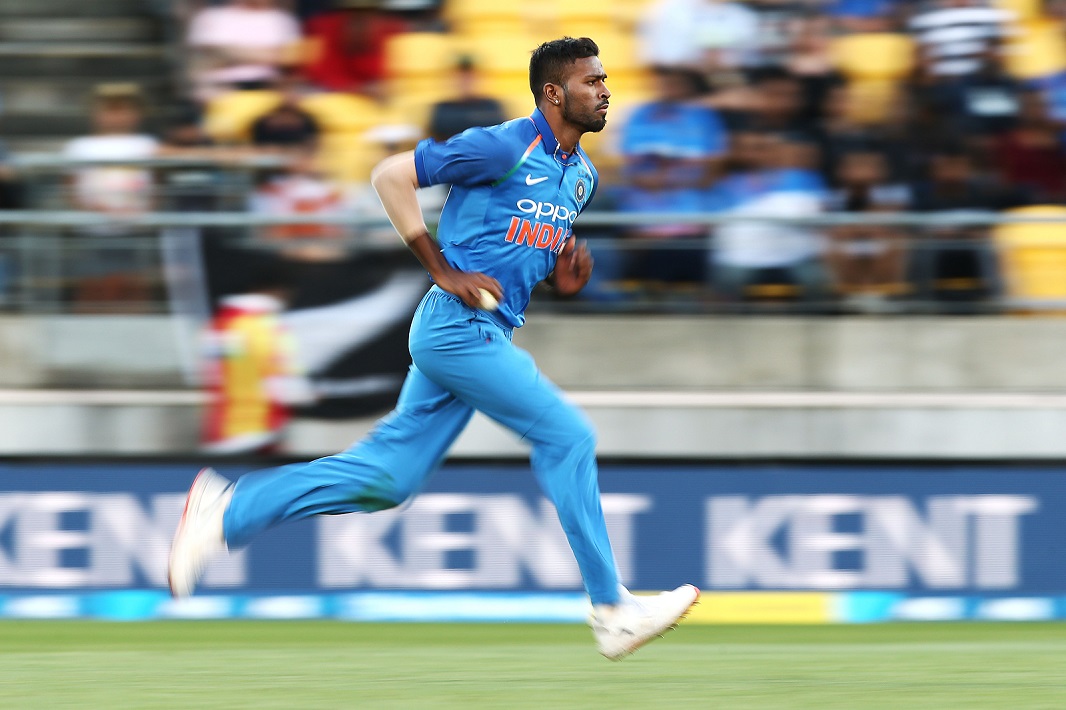 01 May Pandya in pursuit of Russell

Posted at 13:21h in Uncategorized by Jim Hindson

The 25-year-old is the biggest climber in the top 10, rising seven places to third with less than two weeks of the tournament remaining.

Kolkata Knight Riders’ Russell continues to set the standard in T20 cricket, solidifying his place at the top of the rankings helped by another eye-catching display.

Now up to 900 points, an unbeaten 80 from 40 balls and two wickets in the 34-run victory against Pandya’s Indians assisted in Russell strengthening his grip at the summit.

Pandya has also proved effective with bat and ball and struck a brilliant 90 from just 34 deliveries at an eye-watering strike-rate of 267.6 in the same game. His 10 wickets so far in the competition meanwhile have come at 33.07.

Furthermore, no fielder has completed more than the 10 catches taken by the Indian star. Faf du Plessis and Deepak Hooda are the only other players to reach double figures.

Sunrisers Hyderabad’s Afghanistan spinner Rashid Khan remains in second place having taken 11 wickets at an economy rate of 6.27, the third lowest of any bowler to have completed 10 overs or more.

Recent displays were illuminated by figures of 3-21 in the 45-run win over Kings XI Punjab.

Elsewhere, AB de Villiers has been rewarded for a knock of 82 not out for Royal Challengers Bangalore against Kings XI with a 10-place rise into the top 20.

Fellow South African Kagiso Rabada remains the outstanding bowler in the competition with a tournament-best 25 wickets at an average of 14.72.

That return he seen the Delhi Capitals seamer climb another nine places to 78th – an overall rise of 70 since the start of the tournament in March.

Jonny Bairstow, a revelation at the top of the order for the Sunrisers, is into the top 100 for the first time in his career.