Perry Top Of The World 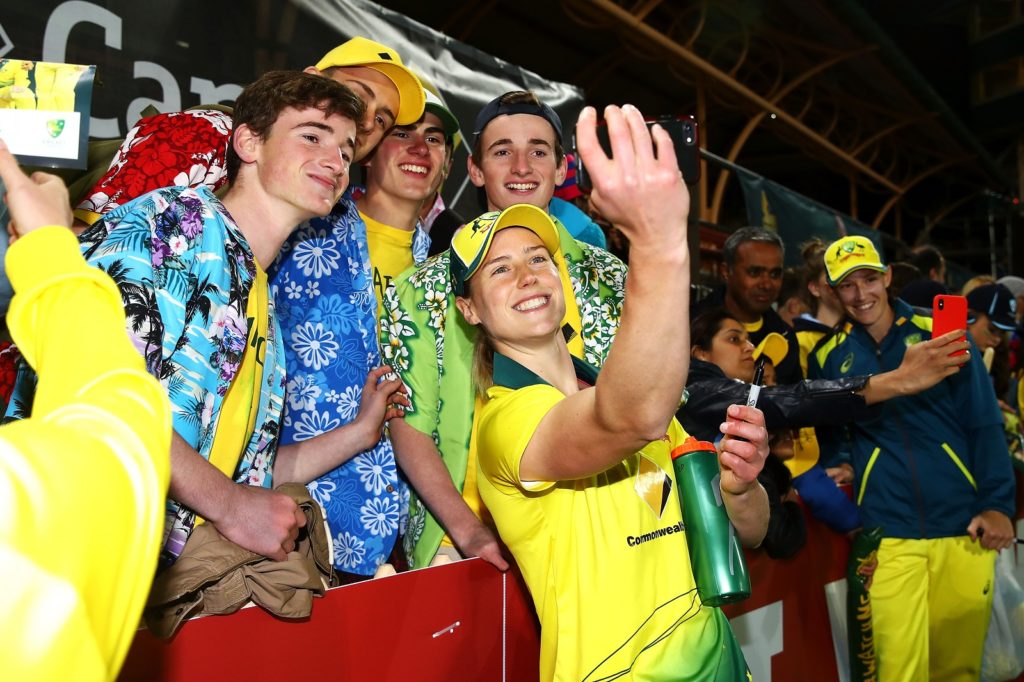 25 Jul Perry Top Of The World

Posted at 08:46h in Uncategorized by t20worldrankin

Australia’s Ellyse Perry heads into the three-match Ashes duel with England as the format’s leading star as she remains top of the Women’s T20 Player Index standings.

The 28-year-old has not featured in any Index qualifying games since finishing as the leading run-scorer at the Big Bash in January yet sits on 810 points atop of the rankings.

Deandra Dottin is the biggest mover in the top 10, surging up to fourth after scoring 158 runs and taking three wickets in her three outings for the West Indies this year.

The highest run-scorer from the competition, Jermimah Rodrigues who struck 123 across three outings, is up to 44th while the most proficient wicket-taker Amelia Kerr is into 53rd.

The latest recalculation of the rankings also sees big gains for South Africa’s Shabnim Ismail, who has bowled at an economy rate of 4.03 from her 29 overs this year and is the biggest climber in the top 100 having gone from 95th to 28th.

Windies batter Chidden Nation has made the greatest rise in the entire standings, soaring 220 places to 113th thanks to accumulating 181 runs in six innings for her country.

Though Australia have retained the Ashes ahead of the three-match series, England have three players in the top 20 with captain Heather Knight joining Katherine Brunt and Nat Sciver.

But of the top 50 the Southern Stars have 19 representatives – including Meg Lanning – with England having just seven; an ominous sign ahead of the three-match series starting on July 29.