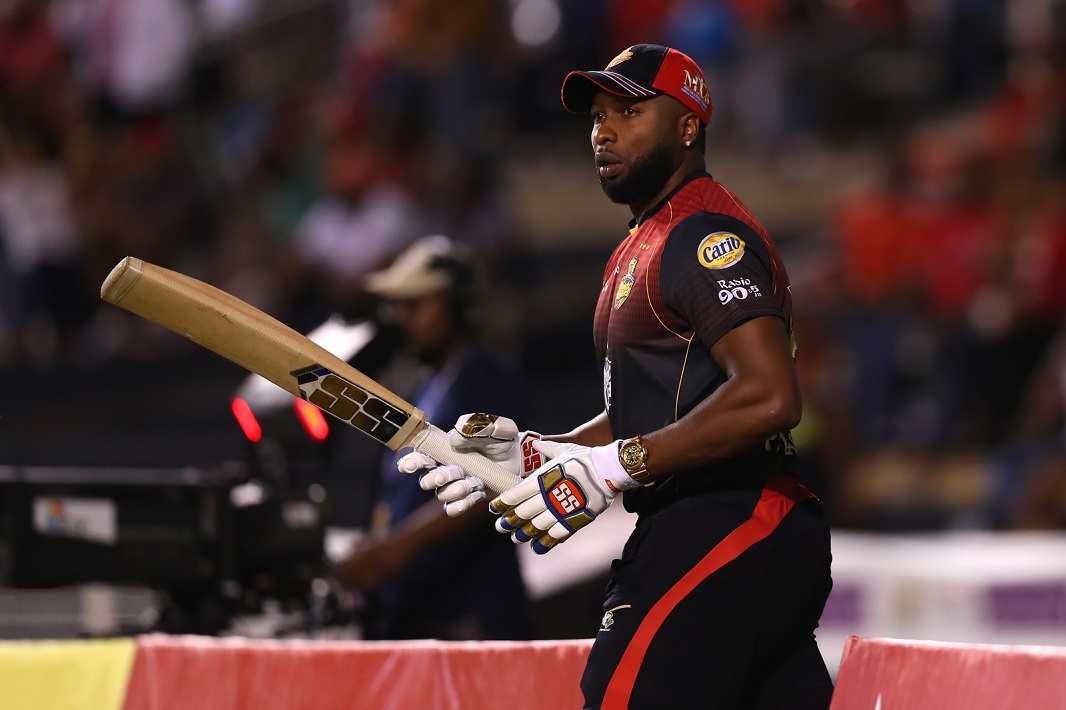 Posted at 14:22h in Uncategorized by Jim Hindson

Kieron Pollard has been rewarded for his clinical Caribbean Premier League displays by becoming just the fourth different individual to top the T20 Player Index.

The 33-year-old inspired Trinbago Knight Riders to the first unbeaten season in CPL history with a batch of stunning performances in the first franchise tournament of the COVID-era.

Pollard averaged 51.75, at a strike-rate of 204.95, and claimed eight wickets – including 4-30 in the final against St Lucia Zouks – to leapfrog Andre Russell and Rashid Khan in the standings.

He joins fellow-West Indians Russell, Sunil Narine and Glenn Maxwell as the only players to lead the rankings since its introduction in 2018.

Afghanistan allrounder Mohammad Nabi made progress in the top 10, rising to No.4 thanks to a tournament economy rate of 5.10, which helped him collect 12 wickets for runners-up Zouks.

CPL top run-scorer Lendl Simmons (59th) climbed into the top 100 for the first time after his 84 from 49 balls in the final saw him finish with 356 runs.

Scott Kuggelijn claimed a tournament high 17 wickets to reach a career-best ranking of 146th while Kevin Sinclair, the most frugal bowler in Trinidad is a new entry into the Index at 737th.

Running alongside the CPL has been England’s T20 Blast. Of the outstanding contributors, top run-scorer Stevie Eskinazi (350 runs at a SR of 154.2) and Ryan Higgins the wicket-taking maestro (13 at 17.77) have risen to 196th and 285th respectively.

Restrictions meaning England have been the most active international T20 side has helped several players make progress in the standings. Moeen Ali has gone from 9th to 5th and Jonny Bairstow and Dawid Malan have shot up to career-best standings of 53rd and 62nd.

Following the enforced hiatus, further changes at the top of the Index are likely over the next few weeks with valuable points on offer in the Index’s top-weighted domestic competition, the Indian Premier League. The tournament opens in the UAE on September 19, when Mumbai Indians take on Chennai Super Kings.