Race on for World No.1 spot 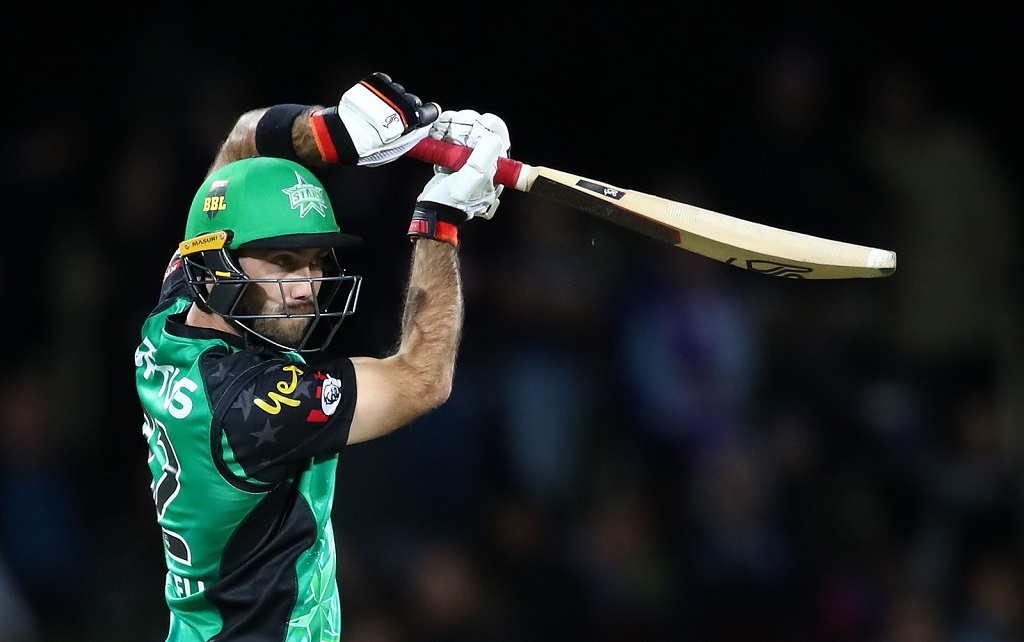 Posted at 14:10h in Uncategorized by Jim Hindson

Melbourne Stars skipper Glenn Maxwell has narrowly retained his position as world No.1 in the T20 Player Index.

The ratings system is designed to give an accurate insight into performances in domestic and international T20 cricket, run by The Cricketer and Fica, and the latest findings see Maxwell lead Sunil Narine by a single point after the conclusion of three major T20 competitions – the Big Bash, the Bangladesh Premier League and New Zealand Super Smash.

Maxwell led his team to the BBL final and hit 15 per cent of all balls faced to the boundary, scoring 331 runs from 233 balls. He also took three wickets and boasted an economy rate of 8.06 from 108 deliveries.

Closing the gap in third is leg-spinner Rashid Khan, who took 19 wickets in the Big Bash (being ranked 2nd in terms of economy) as well as enjoying the highest batting strike-rate of any player with 50 or more runs, scoring his 93 runs off just 56 deliveries.

Colin Munro is the only significant mover in the top 10 (up two places from 8th to 6th), while Wahab Riaz appears in the top 30 for the first time.

Dan Christian re-enters the top 30 having been instrumental in the Melbourne Renegades’ BBL victory over Maxwell’s Stars. It is worth noting this is Christian’s fourth tournament success in the three-year measurement period, only surpassed by Andre Russell and Dwayne Bravo, who have five tournament victories each.

Also trending in the right direction are two former world No.3s – Chris Morris (back up to 34 having been as low as 53) and David Warner (who has re-entered the top 50 following his stint in the BPL).

Kane Richardson took the most wickets in that tournament (24) and climbed from 188th to 112th.

Mujeeb Zadran sits at 190th, having been the most economical bowler (of those bowling 10 or more overs) with an economy rate 6.04

The top allrounders in the tournament were:

In the Bangladesh Premier League, the competition’s top run scorer Rilee Rossouw made 558 runs at a strike-rate of 149.6, climbing from 165th to 132nd, while Thisara Perera’s strike-rate of 206.8 (by far the highest of anyone with 150 or more runs) saw him enter the world’s top 10 during the tournament.

Shakib Al Hasan topped the wickets table (with 23 scalps) and is another to continue his consistent rise into the world’s top 10 (currently 9th).

The top economy rate (of those bowling 10+ overs) went to Bangladeshi newcomer Al Islam, with a measly 5.46 conceded per over. He enters the Index at 810th and may be one to watch.

Medium-pacer Kyle Jamieson’s led the bowlers with 22 wickets. This performance propelled him into the Index top 500 (409th from 921st) while the only two bowlers (10+ overs) with an economy rate of less than seven were top 100 players Adam Milne (90th and Mitch Santner (72nd).