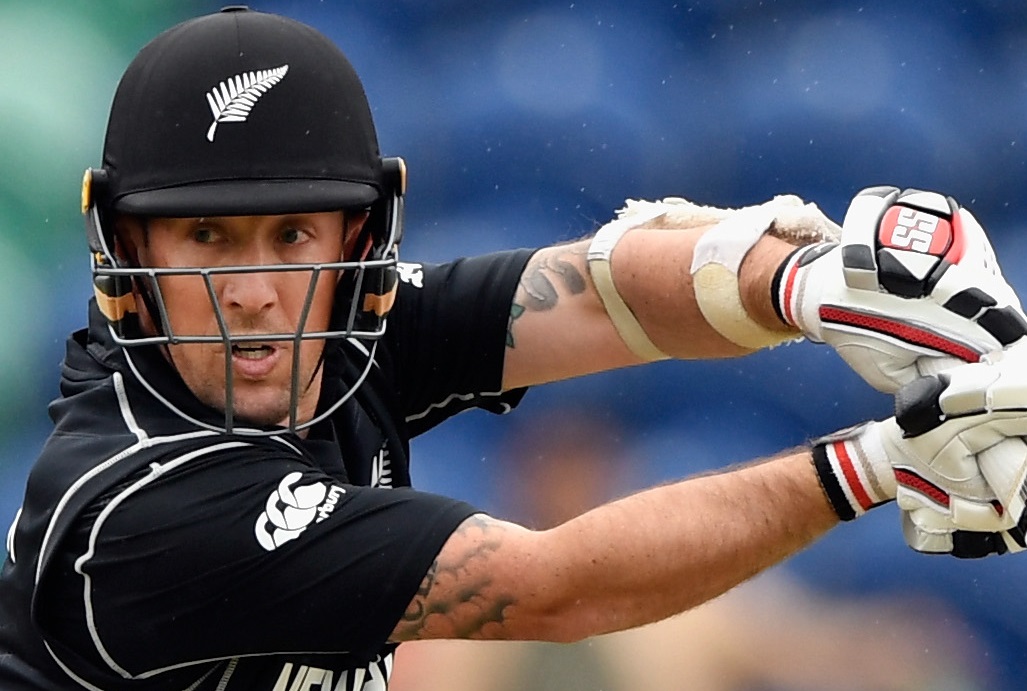 Posted at 09:09h in Uncategorized by Jim Hindson

Glenn Maxwell remains top of the T20 Player Index standings but the Pakistan Super League has generated plenty of activity a little lower down the order.

New Zealander Luke Ronchi, who has made a name for himself as one of the most destructive T20 batsmen on the planet in recent months, is on the climb. The wicketkeeper was a major reason behind Islamabad United’s PSL success, smashing 435 runs in 11 innings at a strike rate of 182.01.
He moves up 17 places during the PSL from 91st to 74th in the Index.

Wahab Riaz and Fahim Ashraf, who both claimed 18 wickets during the Pakistan Super League, are also on the move. Riaz heads to 51st place in the standings, having previously been sat in 62nd, while Ashraf makes a huge jump from 522nd to 259th – a full 262 places.

The excellent economy rate of Mohammad Nawaz – the only bowler in the competition to bowl more than 10 overs and go at less than six runs per over – helped the Pakistani move into 129th spot – a rise of 30 places.

Sunil Narine, who played nine matches, had the third best economy rate in the tournament but was unable to claw his way to the top of the Index.

Maxwell leads by 47 points, with his impressive performances in the Big Bash putting him out in front. David Warner stays third on 738 points, Kieron Pollard is fourth on 724 and Chris Morris (720) rounds off the top five.

The only movement in the top 10 saw Shane Watson rise two places to sixth after his exploits with Quetta Gladiators, with AB de Villiers and David Willey dropping a place each to seventh and eighth respectively.

England spinner Liam Dawson has climbed into the top 100 following his exertions with Peshawar Zalmi. Dawson now occupies 92nd place, an improvement of 12 from the previous release of the Index and up 38 since before the PSL began.

Joe Denly, who impressed for Karachi Kings, is now 85th in the standings. Before the Big Bash, the former England international sat in 167th.