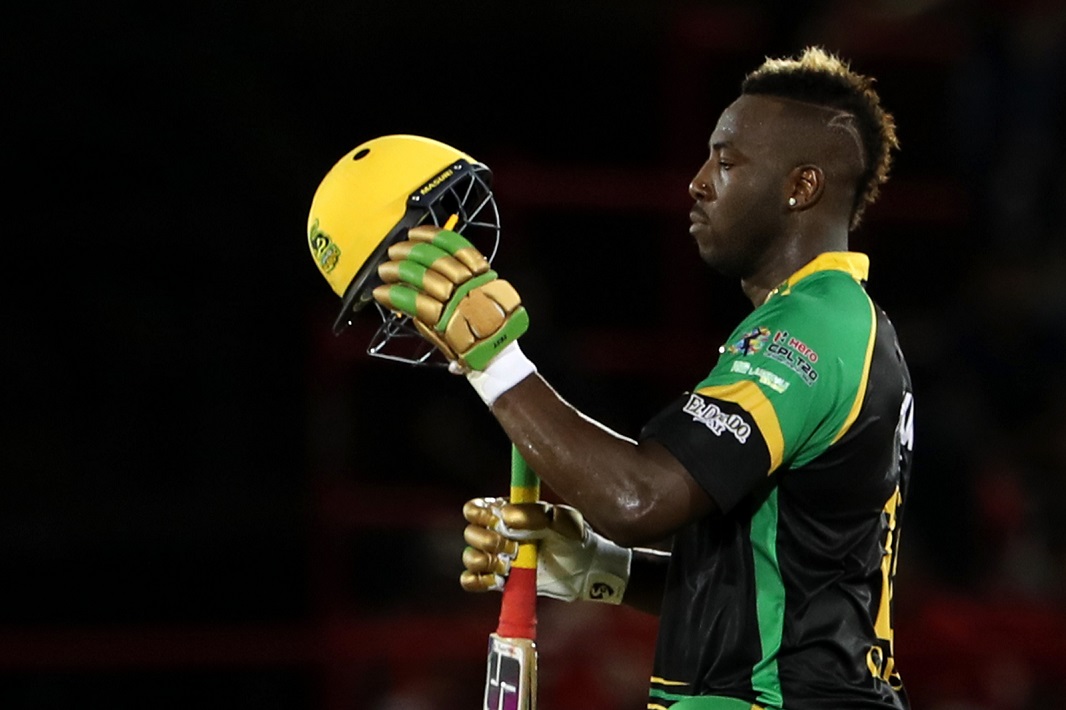 Posted at 16:02h in Uncategorized by Jim Hindson

Andre Russell has overtaken Glenn Maxwell and is now World No.1 in the T20 Player Index. With Maxwell having elected not to enter the IPL auction, Russell has seized the opportunity to take the top spot, smashing 159 runs in his first three innings of the tournament (s/r of 248.4) including five sixes. The Kolkata Knight Riders allrounder has also taken five wickets, just one less than the leading wicket-takers in the tournament.

Nabi’s Sunrisers teammate Jonny Bairstow is another batsman in great form in the IPL with 198 runs at a strikerate of 166.4. Having not been in the world’s top 500 in February (largely due to lack of competitive T20 matches), he now sits at 106 in the world and is climbing fast.

Elsewhere veteran leg-spinner Imran Tahir, who recently celebrated his 40th birthday, is one of three players who have taken six wickets so far in the IPL and his economy rate of just 5.2 sees him climb from 29th to 15th. Tahir’s rise was also aided by his performance in the recent South Africa v Sri Lanka three-match series, which is included in this update.

Other players moving up the Index to career-high positions following that series include Sri Lankan Isuru Udana (into the top 100), plus South Africans Reeza Hendricks (into the world top 150) Rassie van der Dussen (into the top 200) and Dwaine Pretorius (into the top 500).