Russell World No.1 after IPL 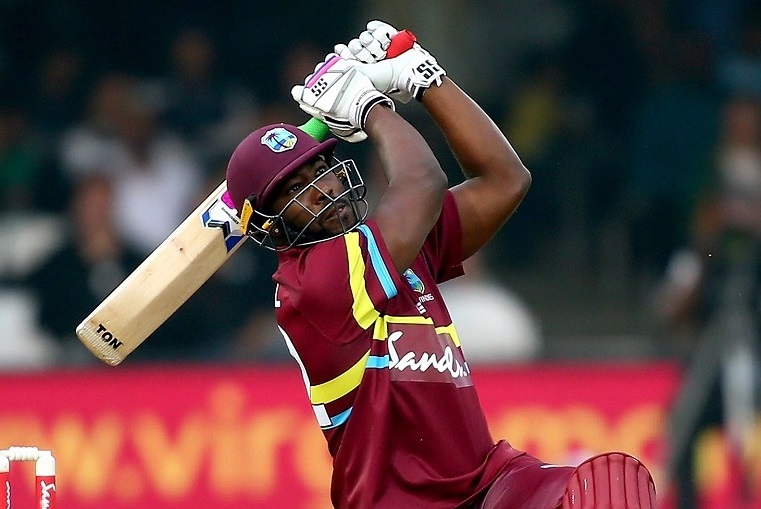 15 May Russell World No.1 after IPL

Posted at 16:18h in Uncategorized by Jim Hindson

Andre Russell continues to break new ground after his heroics in the Indian Premier League saw him retain his place at the summit of the T20 Player Index standings.

The West Indian, who represented Kolkata Knight Riders during the IPL, finished the tournament with the highest strike-rate (204.81) and greater number of sixes (52).

Thirty-one-year-old Russell also crashed 510 runs in the competition, the fifth most, at an average of 56.66. With the ball he took 11 wickets at 26.09 to cap a sensational allround display.

Such performances saw him become the first player to go through the 900-point barrier in rankings history, a development which will act as a warning ahead of the 50-over World Cup in England and Wales which starts on May 30.

Russell was ranked fifth at the start of the IPL but since claiming the No.1 spot has gone from strength to strength.

The latest recalculation of the Player Index has seen the top eight all unchanged, with Rashid Khan and the ever-improving Hardik Pandya remaining second and third respectively.

South Africa’s Imran Tahir was the most significant mover during the final two weeks of the IPL, climbing into ninth after he finished the tournament with the most wickets.

The Chennai Super Kings spinner finished on 26 scalps, ahead of the injured Kagiso Rabada, to cap a rise from 29th from the start of the IPL.

David Warner finished as the best run scorer with 692 but his inactivity prior to the event due to his 12-month ban for ball-tampering means he failed to reclaim a place in the top 50.

The Australian’s Sunrisers Hyderabad teammate Jonny Bairstow was the highest climber in the top 100, going from 296th to 96th thanks to his contribution of 445 runs with the bat.

England counterpart Jofra Archer meanwhile was the most improved player in the top 50, rising from 75th to 34th after taking 11 wickets in as many games, at an average run rate of 6.76.