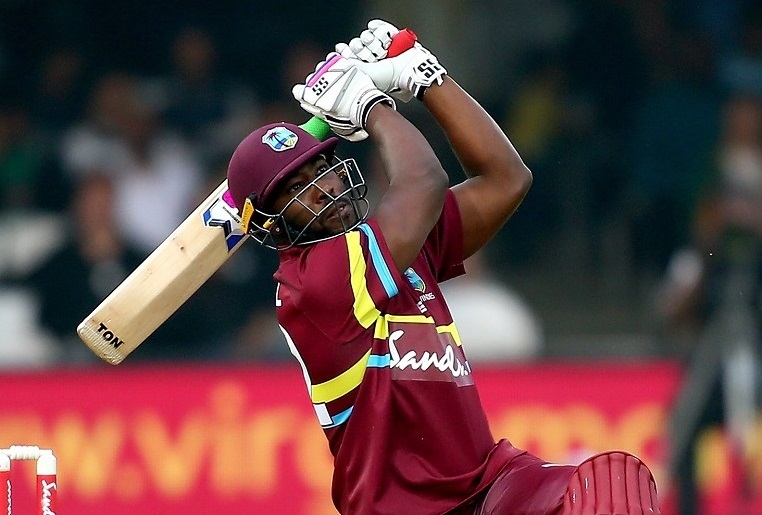 Posted at 15:31h in Uncategorized by Jim Hindson

Andre Russell has risen to the top of the T20 Player Index just six months after returning from a year-long suspension.

The West Indies allrounder has been in good form for Kolkata Knight Riders in the Indian Premier League, and more recently for his country, after missing 12 months having been found guilty of violating the whereabouts clause in the World Anti-Doping Agency code.

Russell, whose performances over a three-year period contributed to his overall ranking in the Index, leaps above compatriot Sunil Narine and Australian Glenn Maxwell to the No.1 position.

The powerful hitter and reliable paceman made 318 runs in the IPL, hitting 32 sixes. His strike rate of 184.79 was the third best in the competition.

With the ball, he averaged a wicket every 17 deliveries and enjoyed a dot ball percentage 29% at the death (between overs 17-20).

Russell’s next destination is the Caribbean Premier League, where he will play for and captain Jamaica Tallawahs.

The competition will be shown live in the UK by Sky Sports, with the images provided by well-respected broadcasters Sunset & Vine. And the Index will provide data for the transmissions.

Four of the top seven T20 players in world cricket, according to the Index, are taking part in the competition – Narine, Bravo and Shoaib Malik joining Russell at the festival of cricket in the Caribbean.

There will be a specially-curated CPL Index available for viewers during the tournament, showing where each of the players ranks worldwide.

The Index is created using a complex formula, which takes into account performances in all aspects of the game, including lesser-used data such as dot ball percentages.

Formulated from three years of numbers, it provides the first list of its kind, incorporating both batsmen and bowlers into the same standings.

In the latest update of the Index, several big names have been on the move.

Aaron Finch, who has been clubbing attacks to all parts for both Australia and Surrey, is back in the top 20. Finch is now ninth on the list, climbing 20 places.

Joe Denly of Kent, who has enjoyed an incredible white-ball year – including a century and a hat-trick in the same match against Surrey, climbs from 80th to 38th.