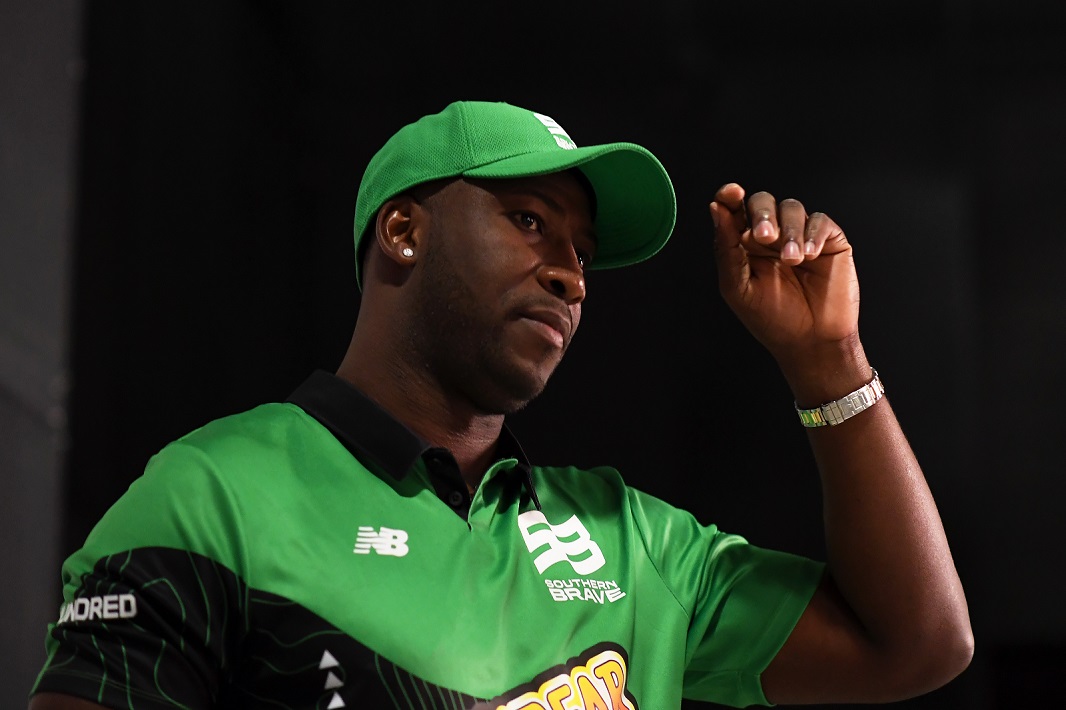 Posted at 13:49h in Uncategorized by Jim Hindson

Andre Russell is back at the summit of the T20 Player Index after Glenn Maxwell’s short-lived spell at the top of the standings.

The Australia allrounder had returned to the top after a nine-month absence following his displays during the Big Bash League group stage.

But despite Melbourne Stars reaching the BBL final, Maxwell’s inability to sustain his form saw him slip behind Russell again.

Rashid Khan climbs to No.3 above Hardik Pandya after taking 19 wickets for Adelaide Strikers during the competition.

Mohammad Nabi, Imran Tahir and Moeen Ali have all made gains in the top 10, the latter pair after their early displays in the Pakistan Super League.

Former South Africa spinner Tahir has taken eight wickets at 17.87 for Multan Sultans while teammate Ali has claimed three wickets and scored his 94 runs at a strike-rate of 130.55.

The BBL’s top run-scorer Marcus Stoinis is up to 24th after scoring 705 runs for Stars.

England’s Alex Hales is up to a career-high ranking of 32nd after backing up his BBL performances (576 runs at 38.40) by scoring 110 across his opening three outings in the PSL.

Tom Curran and Chris Morris took 22 wickets apiece, helping the England man reach his highest career ranking of 27th and the latter return to the top 20 for the first time in more than two years.

The latest recalculation also sees players from Gibraltar and Mexico included in the top 1000 for the first time.