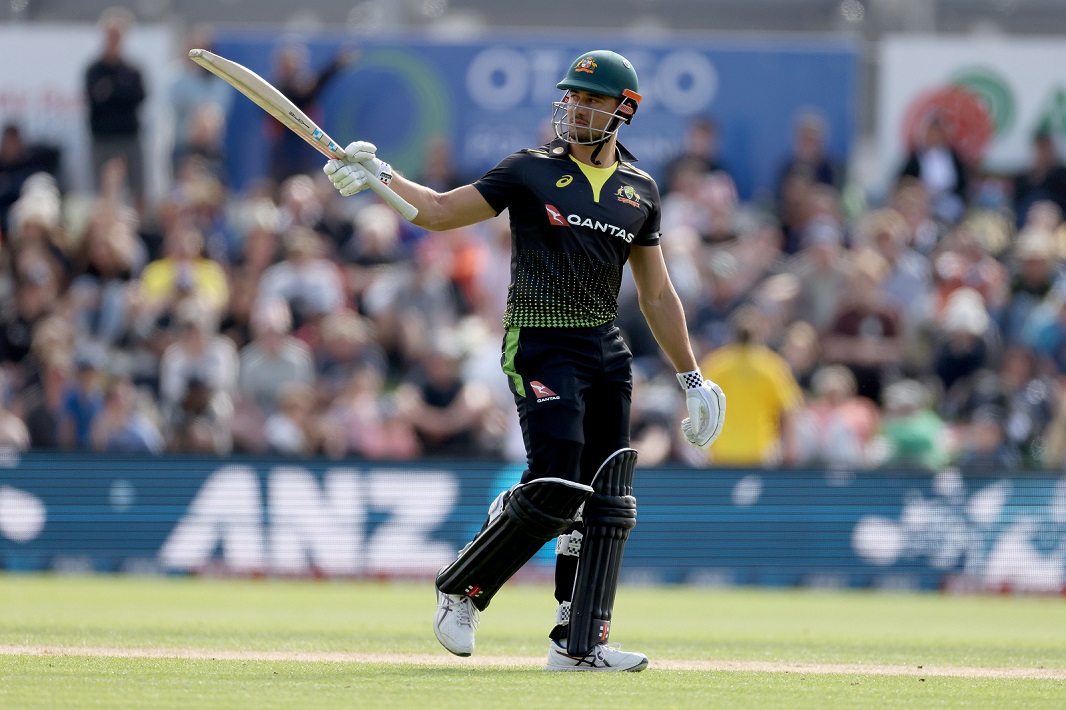 Posted at 11:32h in Uncategorized by Jim Hindson

An unchanged top three in the T20 Player Index continues to come under pressure as the shortened format continues apace in 2021.

Kieron Pollard, Andre Russell and Rashid Khan remain unchanged at the top but the chasing pack have made a surge during the last update.

Australia’s Marcus Stoinis, who hit a fine 78 in the second T20 against New Zealand, is leading the charge and has gone above international teammate Glenn Maxwell into fourth.

Mohammad Nabi and Jofra Archer have also made gains in the top 10.

Thanks to some early form in the opening few days of the Pakistan Super League, the evergreen Mohammad Hafeez has climbed into the top 20 for the first time (17th) thanks to half-centuries against Quetta Gladiators and Multan Sultans.

Karachi Kings captain Babar Azam is just behind (20th) and the competition’s top run-scorer Mohammad Rizwan is now 75th, having backed up his form in the Pakistan v South Africa T20 series (197 runs in three innings).

Another new face in the top 20 is South Africa’s Kagiso Rabada, whose 3-12 in the CSA T20 Challenge final for Lions was enough to beat Dolphins by four wickets and see him up to 16th.

Teammate Reeza Hendricks was the leading run-scorer (257) and has risen to 135th in the rankings, two short of his career-best standing.

Finn Allen’s exploits in the New Zealand Super Smash saw him enter the Index for the first time during the last update and his 512 tournament runs sees him sit 416th.

Meanwhile, top wicket-taker Blair Tickner took the most wickets (17) and has gone to 316th.