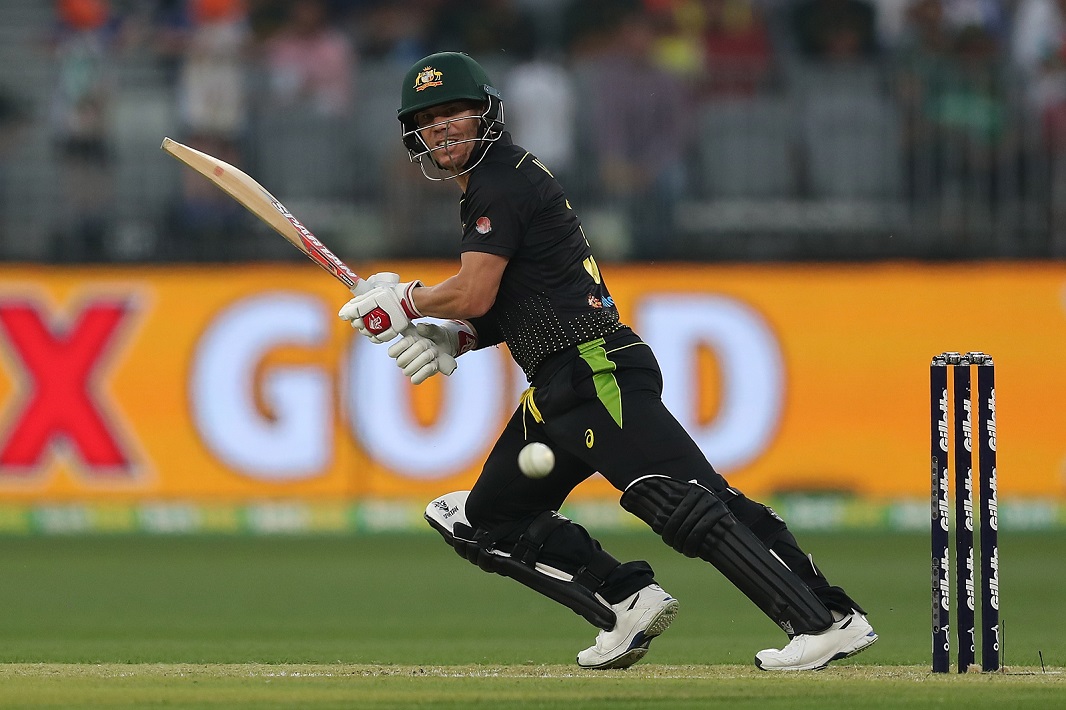 Posted at 09:31h in Uncategorized by Jim Hindson

David Warner’s extraordinary run of form for Australia has seen him shoot up 12 places and back towards the top 10 of the T20 Player Index.

The left-hander scored 217 runs in three matches against Sri Lanka, including his first ever T20I century at Adelaide. He moves to 12th in the list, having sat 32nd beforehand.

The makeup of the top five remains the same as last month, however, with Andre Russell maintaining his advantage at the top, with Glenn Maxwell, Rashid Khan, Hardik Pandya and Sunil Narine also unmoved behind the Jamaican allrounder.

The only member of the top 10 to climb the table was Moeen Ali, who enjoyed a brief stint with Cape Town Blitz in the Mzansi Super League, before he jetted off to captain Team Abu Dhabi in the T10 League. The England off-spinner has risen to eighth in the standings, with Imran Tahir dropping one place to ninth.

Another beneficiary courtesy of Australia’s fine T20 form is Mitchell Starc. Curiously, prior to playing five games against Sri Lanka and Pakistan, he had only taken part in a single T20 match covered by the T20 Player Index in the last three years. As a result, he found himself languishing in 1,964th place – remarkable for one of the finest white-ball bowlers of all time.

However, he has now leapt up the rankings to 461st – a jump of more than 1,500 places, after taking eight wickets in those games at an economy rate under six runs per over.

Meanwhile, Dawid Malan, who scored England’s fastest ever T20I century during a series win in New Zealand, has entered the top 100 for the first time. The left-hander, who recently left Middlesex for Yorkshire, struck an unbeaten 103 off just 51 balls. He and Eoin Morgan shared a partnership of 182 in 74 balls as England racked up a mammoth total of 241 for 3. Across the series, during which he was the top run-scorer on either side, he made 208 runs at a strike-rate of 163.80.

His namesake, Janneman Malan, has also seen a major rise in his position. He is the top run-scorer in the Mzansi Super League and has shot up 97 places to 305.

In the bowling stakes, Dale Steyn is the competition’s top wicket-taker, having claimed 15 scalps at an economy of just 7.09. He, therefore, has climbed 214 places to 167.