World No.1 in Maxwell sights 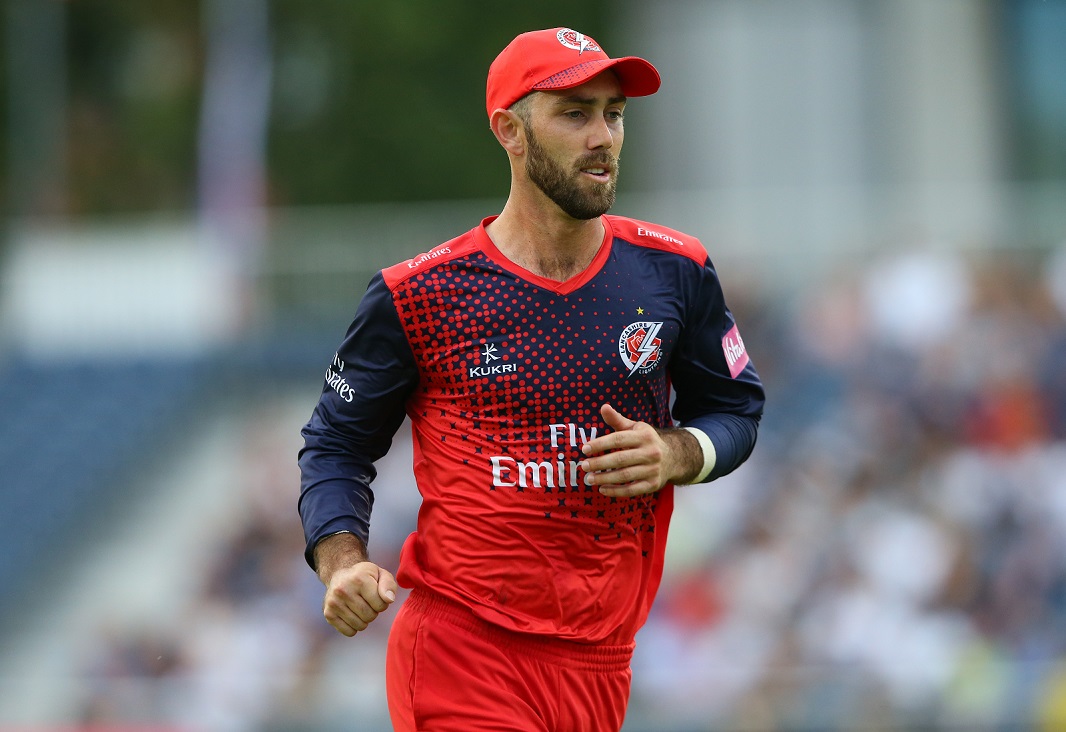 14 Aug World No.1 in Maxwell sights

Posted at 11:24h in Uncategorized by Jim Hindson

Glenn Maxwell’s impressive displays in the Vitality Blast have seen him close the gap to Andre Russell at the top of the T20 Player Index.

The Australian has returned to No.2 in the rankings behind Russell, after scoring 242 runs at a strike-rate of 165.75 for Lancashire Lightning during the premier English domestic competition.

Despite not being involved in the West Indies’ three-match series against India due to injury, Russell remains the man to beat but a number of young pretenders are in hot pursuit.

Babar Azam, the Pakistan protege, is another to benefit from the latest recalculation of the standings following the start of the Blast and is into the top 50 for the first time.

Somerset’s overseas star is the top run-scorer with 434 in nine outings, with some outrageous hitting helping to add to his reputation as one of the finest emerging players around.

Twenty-year-old teammate Tom Banton has also starred having smashed 396 runs at a strike-rate of 161.63, a performance which included his maiden T20 century against Kent Spitfires.

Banton has climbed an incredible 699 places despite having only turned out 13 times in the format and is pushing to be involved in England’s plans for next year’s World T20 in Australia.

AB de Villiers is back as the highest-ranked out-and-out batsman in the Index, rising to 16th due to his average of 84.33 for Middlesex.

No bowler has taken more wickets than the 17 claimed by Kent’s Hardus Viljoen and Middlesex’s Steven Finn, with the seamers enjoying a fruitful summer thus far.

Both players have risen over 50 places, with Viljoen now among the top 150 having backed up his displays in the Indian Premier League for Kings XI Punjab when he took seven wickets.

Over 2,000 players are now included in the Index, with 13 nations gracing the standings for the first time.

Players from Belize, Denmark, Germany, Guernsey, Italy, Jersey, Malaysia, Norway, Panama, Papua New Guinea, Singapore, Uganda and Vanuatu are now inside the top 1,000, underlining the T20 Player Index as the only truly global rankings for the 20-over format.