Wyatt climbs to World No.7 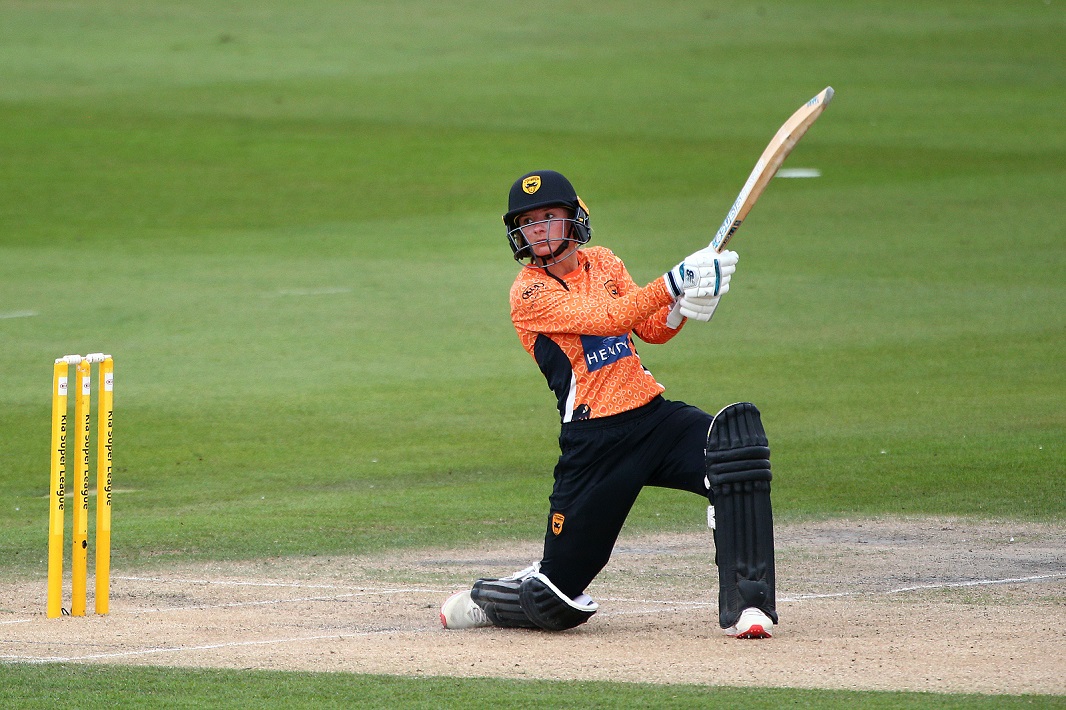 Posted at 15:58h in Uncategorized by Jim Hindson

Danni Wyatt’s exploits in the Kia Super League has seen her move into the top 10 in the Women’s T20 Player Index, which continues to be led by Australia’s Ellyse Perry.

Wyatt was the highest run-scorer in the KSL with 466 from 11 innings for the Southern Vipers which helped her climb 17 places into 7th in the standings following the latest recalculation.

She also hit the most sixes in the competition with 18, while two wickets, six catches and three run-outs ensured the 28-year-old was involved in all phases of the game.

Perry remains top of the rankings following the Women’s Ashes, closely followed by the West Indies’ Sophie Devine, who missed the KSL due to injury.

Marizanne Kapp has been rewarded for recording the lowest economy rate of the competition (5.34) by continuing her rise into fifth, while Stafanie Taylor is back in the top 10 after hitting 205 runs and taking eight wickets during the four-week-long competition.

Following on from their Ashes humiliation, England’s players enjoyed respite during the final edition of the T20 competition before next year’s restructure.

Jenny Gunn meanwhile is back in the top 100 at 78th after ending the KSL as the most economical bowler at the death, with an average of 5.49 runs per over helping to frustrate opponents.

Jemimah Rodriguez, who represented the Yorkshire Diamonds, swelled her reputation as one of the most feared batters in the format by smashing 401 runs at a strike-rate of 149.6 – a record only bettered by Wyatt – to go to a career-high ranking of 29th.