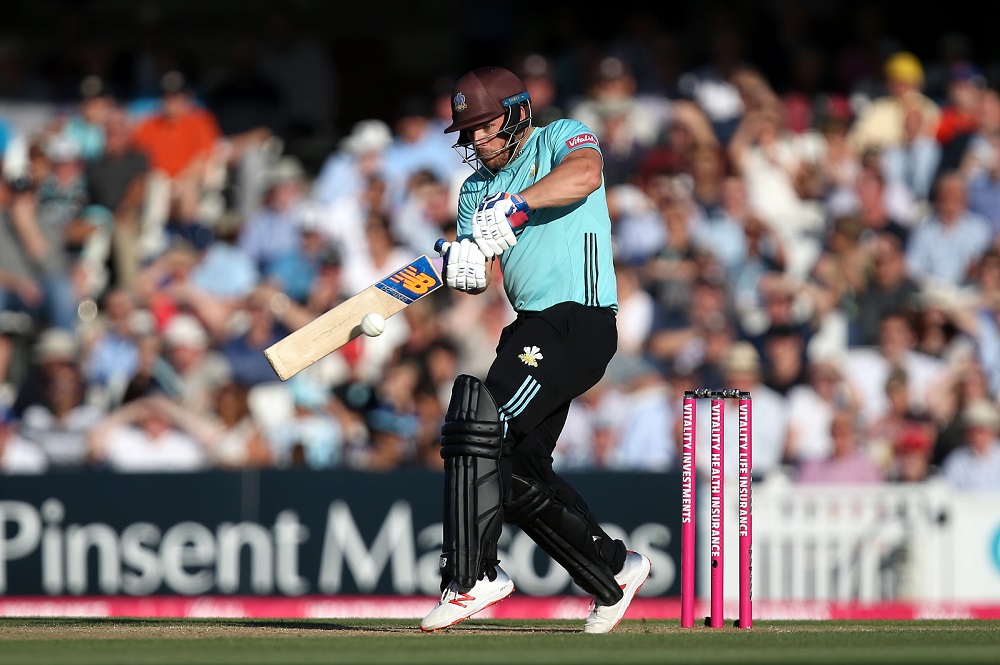 Posted at 07:18h in Uncategorized by Jim Hindson

Andre Russell ended the Caribbean Premier League at the top of the Player Index Standings while Aaron Finch’s performance in the Vitality Blast sees him climb into the world top 10.

Russell, the West Indies allrounder, flew to the top of the charts with his 49-ball century and hat-trick in his first game of the campaign for Jamaica Tallawahs and, although the rest of the term did not quite match those lofty standards, he racked up enough ranking points to retain the No.1 position throughout.

Russell is followed in the standings by Sunil Narine, who was part of the Trinbago Knight Riders squad which successfully defended their title this year.

Glenn Maxwell, Rashid Khan and Shane Watson round up the top five in the Index, which uses a complex formula and a wide variety of data to give an accurate list of the world’s best T20 players.

The world top 10 remains largely unchanged, though Aaron Finch continues to rise through the ranks. The destructive Australian batsman is now at No.8 – having been sat in 29th place after the 2018 IPL – knocking Hardik Pandya and AB de Villiers down one place to ninth and 10th respectively after finishing as the T20 Blast’s second-highest runscorer this year.

A big climber, thanks to his performances in the CPL, is Fawad Ahmed. The Trinbago legspinner had the third best economy rate of any bowler with five or more overs to his name during the competition (6.18) and moved up more than 100 places in the global standings to 135th.

No one with 200 or more runs had a higher strike rate than Dwayne Bravo (188.3), and that thumping contribution combined with 13 wickets and 10 catches ensured he sits sixth globally.

Further down the standings, Shimron Hetmeyer, the tournament’s third-highest runscorer with 440 runs (at a strike rate of 148.1) climbed 894 places and into the world’s top 300. Bowlers Oshane Thomas (the second-highest wicket-taker with 18) and Ali Khan (16 wickets) climbed 604 and 954 places respectively, and both now safely inside the world’s top 500 at 398th and 418th.

The tournament’s best economy rate (5.65) belonged to another Trinbago player, Khary Pierre. This helped him to climb from 680th to 335th in the world.

And the highest-placed new player in this year’s tournament is 20 year-old Sherfane Rutherford who stands at 649 in the world (1,598 players have an official world standing) following his 171 runs in Guyana Amazon Warriors’ run to the final.

On the wicket-taking front, Pat Brown of Worcestershire Rapids elevated himself to 282nd – a rise of 643 places – by finishing as the competition’s leading wicket-taker thanks to his impressive knuckle ball and intelligent death bowling.

His Worcestershire captain, Moeen Ali, made a huge impact with bat and ball on Finals Day and jumps up 100 to No.46.