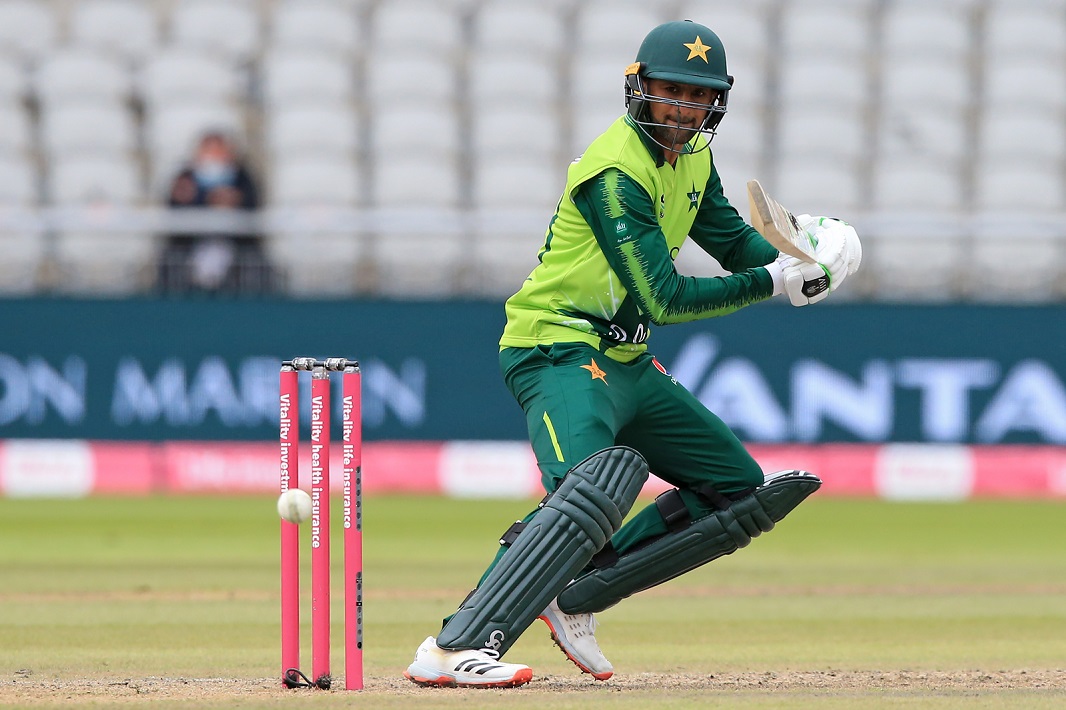 Posted at 12:07h in Uncategorized by Jim Hindson

Shoaib Malik continues to prove that age is just a number after climbing to No.5 in the T20 Player Index.

Below an unchanged top four of Kieron Pollard, Glenn Maxwell, Andre Russell and Rashid Khan, the Pakistan and Peshawar Zalmi allrounder climbed one place in the latest standings following the climax to the Pakistan Super League.

The 39-year-old scored 354 runs at a strike rate of 149.36 during the truncated PSL, claimed a single wicket in nine overs with the ball and took six catches.

Leading run-scorer for a second consecutive season Babar Azam (554 runs, strike-rate 132.53), is also up to a career-best standing after rising to No.12 – the first time he has been into the top 20 – but it was not enough to see Karachi Kings defend their title.

Indeed, Babar is the leading run-scorer in all T20s in the last three years having accumulated 3,842 in 99 matches.

Other notable PSL performances which affected the rankings came from Hazratullah Zazai, whose 212 runs came at a strike rate of 186 which helped him soar more than 100 places to No.154, and leading wicket-taker Shahnawaz Dahani who delivered 20 scalps in his first 11 senior T20 outings for eventual champions Multan Sultans, to sit at No.427.

The latest recalculation of the standings comes mid-way through the T20 Blast, with Liam Livingstone rising to a lifetime best ranking of No.9.

Livingstone struck 254 runs, hit two fifties and taken three wickets in five matches for Lancashire before joining up with England.

He was then named player of the match for his performances in the second T20 international against Sri Lanka. The 27-year-old scored an unbeaten 29 in the rain-affected victory in Cardiff, having taken his maiden wicket in the opening match of the series.

Gloucestershire’s New Zealand international Glenn Phillips is the Blast’s top run-scorer on 360 (SR 172.24) and is up to No.19 in the rankings.

Finally, the highest new entry in the list is Kushal Bhurtel (at #617) who scored 278 runs in five innings (s/r 140.4) in Nepal’s recent series win vs Malaysia.