Moeen Rises to World No.8 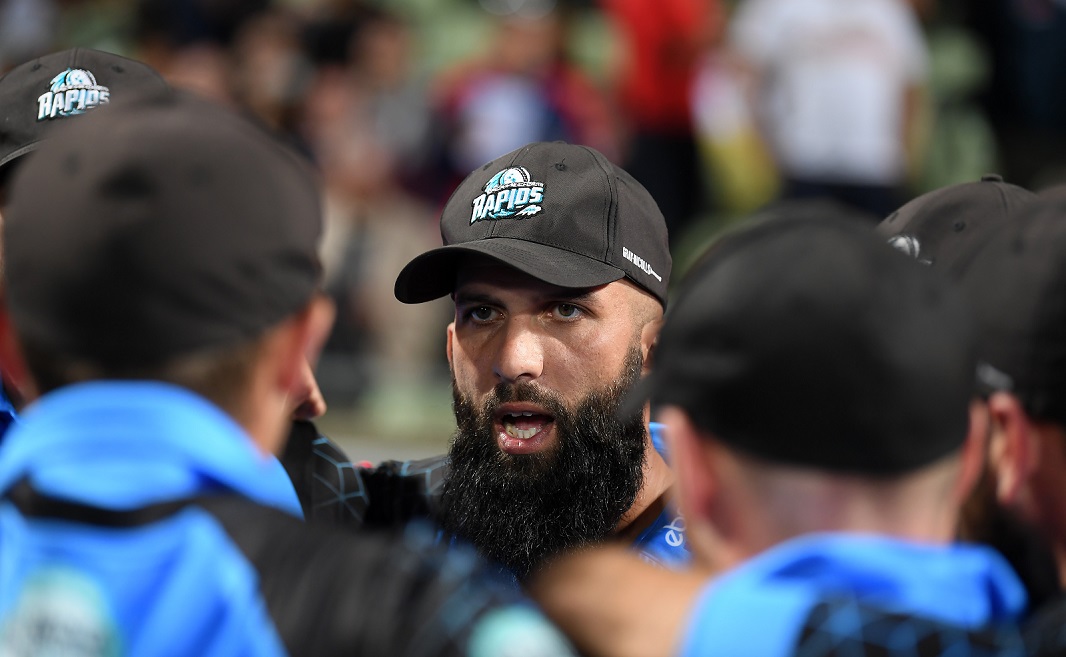 Posted at 15:38h in Uncategorized by Jim Hindson

Moeen Ali has stormed into the T20 Player Index top 10 after a sensation display during the Vitality Blast.

The Worcestershire captain led the Rapids into the final thanks to his century in the quarter-final success over Sussex and wicket of Alex Hales in the thrilling last four win against Nottinghamshire.

Ali also struck the most sixes in the competition, 30, and finished with the best economy rate in the powerplay overs (3.80) before his side were beaten by Essex in a memorable Edgbaston showcase.

Having been 32nd prior to the summer, the allrounder is now eighth in the standings and is the highest ranked England player ahead of Jos Buttler and David Willey.

Andre Russell remains the man to beat at the top after cementing his No.1 position thanks to his performances in the first half of the Caribbean Premier League for Jamaica Tallawahs,

Elsewhere, D’Arcy Short is now 13th after hitting 483 runs for Durham – the fourth highest in the tournament – and at 27.7 per cent had the highest shared of his team’s runs in the Blast.

Top run-scorer Babar Azam is 30th following his exploits for Somerset, while teammate Tom Banton has made a remarkable climb having gone from outside the top 1000 to No.299.

Banton’s displays, which have been supplemented by hitting the most boundaries (90) in English cricket’s premier limited overs event, have won him a maiden international call-up for the New Zealand T20 series in November.

Essex’s match winners in Birmingham have also made major gains. Ravi Bopara is up to 29th from 101st, while spinner Simon Harmer is 245th in the rankings.

The Index now showcases over 2,000 of the top T20 players on the planet.

Furthermore, stars from Austria, Botswana, Canada, Czech Republic, Finland, Romania, Spain and the Cayman Islands are all inside the top 1000 for the first time – highlighting the sophistication and comprehensiveness of the standings.