Pollard World No.1 After IPL 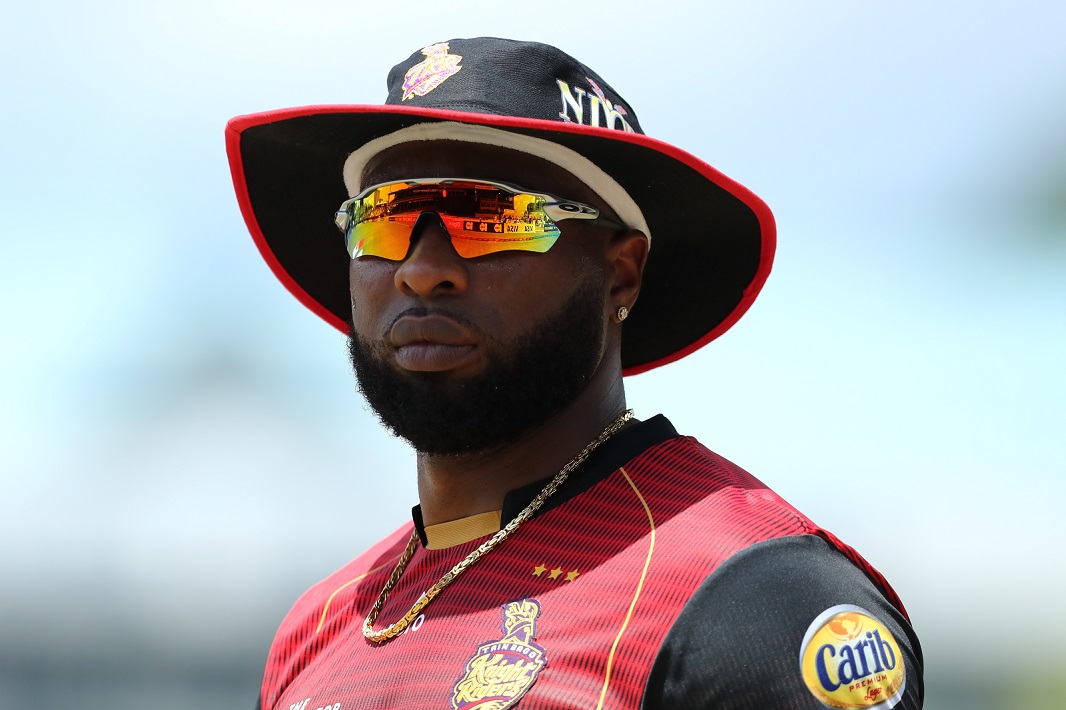 13 Nov Pollard World No.1 After IPL

Posted at 14:33h in Uncategorized by Jim Hindson

Kieron Pollard’s power-hitting IPL performances helped him maintain his lead at the top of the T20 Player Index.

West Indies allrounder Pollard blasted 268 runs at a strike rate of 191.4 as his Mumbai Indians romped to the Indian Premier League title in the UAE, his impressive efforts helping him reach 864 points in the standings, fully 92 ahead of his nearest rival Rashid Khan, who returned the best economy rate in the IPL this season (5.38) to consolidate second place.

Marcus Stoinis, with his 352 runs at a strike rate of 148.5 and 13 wickets, moved from 17th in the rankings pre tournament to fourth at its conclusion, while there were three more first-time entrants into the Index top 10.

Jasprit Bumrah – with 27 wickets, 178 dot balls (more than anyone else in the competition) and economy rate of 6.72 in the IPL – now sits seventh, Jofra Archer is ninth and Quinton de Kock 10th after their impactful campaigns.

Shikhar Dhawan, who crashed 618 runs at a strike rate of 144.7 to register the second most runs, reaches a top-20 spot for the first time, while the only man to hit more than him in the tournament – orange cap winner KL Rahul – occupies eighth place.

Other notable rises over the course of the IPL include Ishan Kishan, who smacked more sixes than anyone else (30) during the six-week event to climb more than 150 places to 118th.

Washington Sundar, the only bowler other than Rashid Khan to go at less than a run a ball over the course of the competition, jumped 101 places to a career-best 54th, while Mohammad Shami broke into the top 100 for the first time (97th).

Purple cap winner Kagiso Rabada, who claimed 30 wickets, now sits 27th in the Index – higher than ever before.

Attention now turns to various international T20 campaigns around the world prior to the start of the Big Bash on December 10, where a host of English players will have the chance to accumulate ranking points and climb the Index chart.